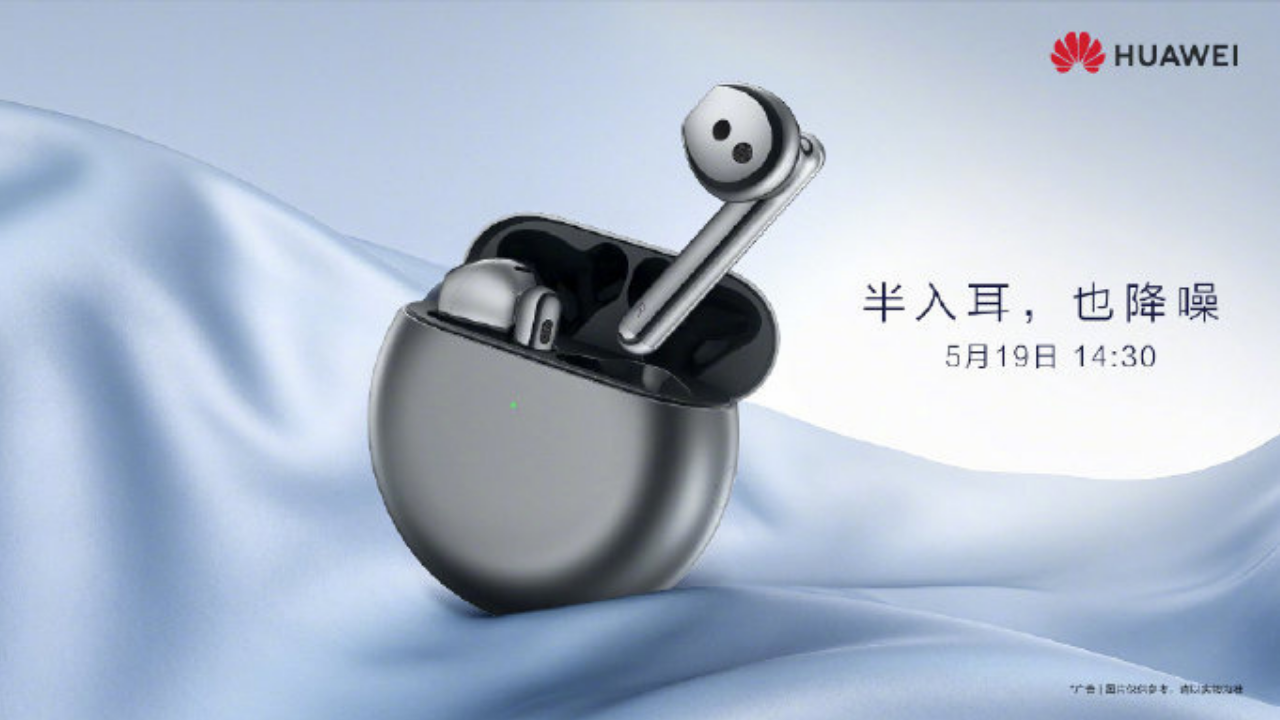 According to the Weibo tipster, Peng-Peng Jun, the appearance of this headset is not much different from the previous generation, in fact, the iteration of this product has been quite upgraded. The main feature is “comfortable noise reduction” in functional design is worth looking forward to. At the same time, it has improved wearing comfort, sound quality, and battery life.

Huawei FreeBuds 4 has opened an appointment in the Huawei Mall. From the appointment page, the headset is available in at least three colors: white, gray, and red. But judging from the previous news, there will be black and silver versions.