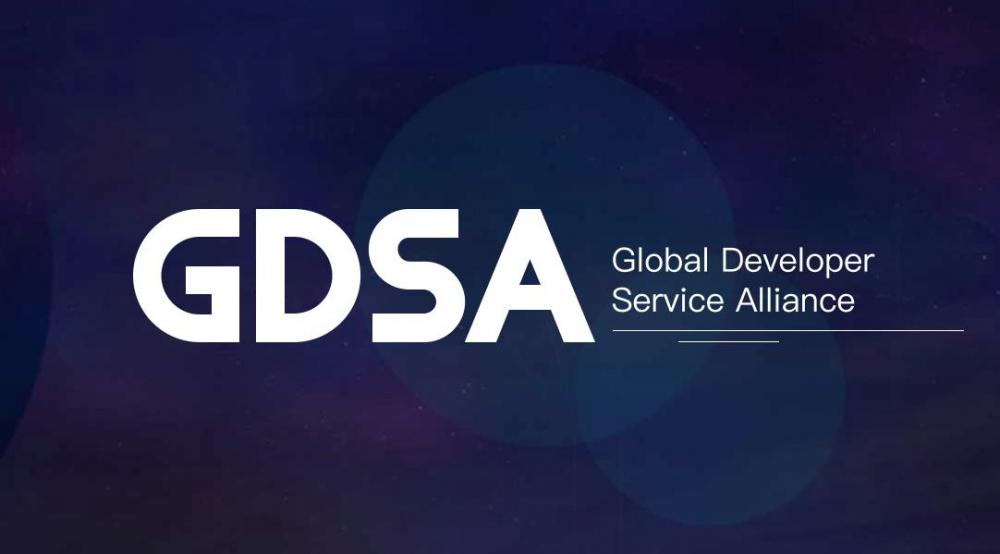 
According to the  GDSA (Global Developer Service Alliance ) 2020 official website, the logo of Huawei has been removed, it seems like Huawei, which we recently read that along with Xiaomi, Oppo, Vivo, have created the alternative Google Play Store, has left.

Together the four companies made up 40.1% of global handset shipments in the fourth quarter of 2019, according to the consultancy IDC. While Oppo, Vivo, and Xiaomi have full access to Google services in international markets, Huawei lost access for new devices last year after the United States barred American suppliers from selling goods and services to it, citing national security.

The official reply from Huawei is still to come. Stay tuned for more.