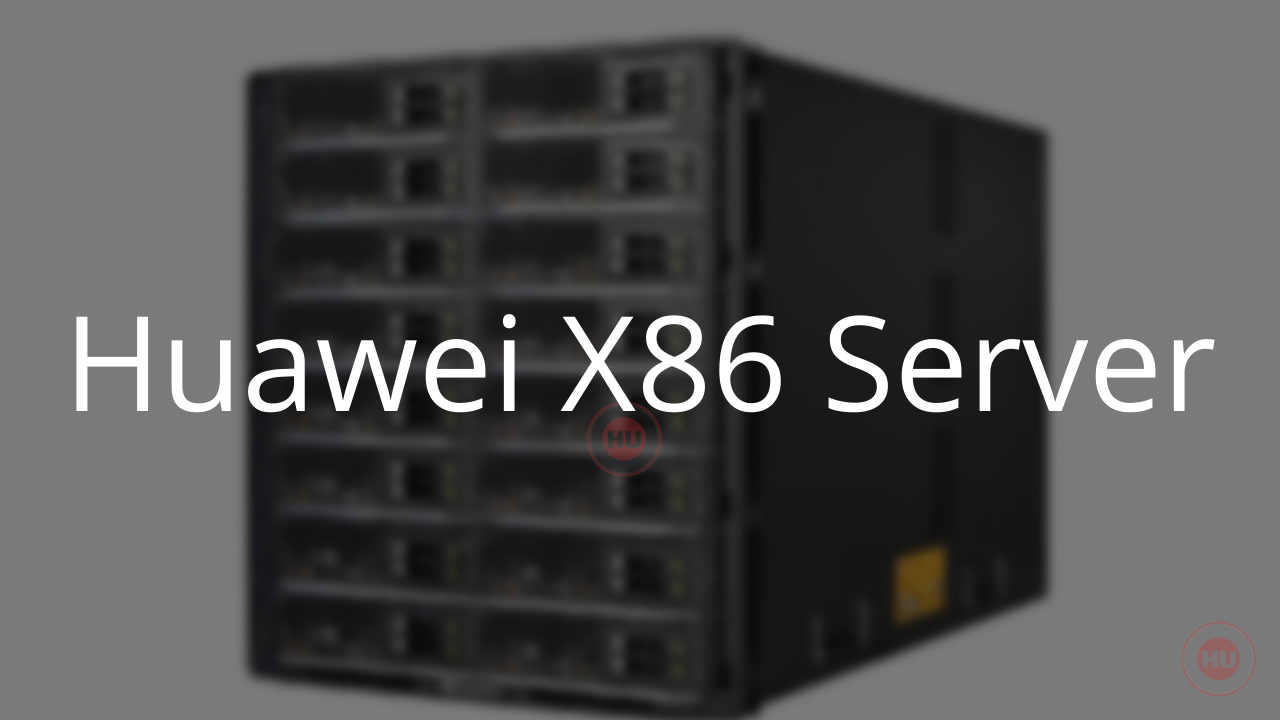 
According to the latest report, the industrial and commercial registration shows that the shareholder of Huawei’s Super Fusion Digital Technology Co., Ltd. has been changed to Henan Super Juneng.

According to reports, the buyers of Huawei’s x86 server business will be composed of industrial funds, overseas sovereign funds, Internet companies, banks and other social capital. “This business change is only the first step, and other investors will continue to complete the business change.” A person close to the transaction told reporters.

In the first half of this year, it was reported that Huawei would package and sell its server product line to the Suzhou State-owned Assets Supervision and Administration Commission. Huawei insiders said that Huawei would not give up the server business, but the current production is blocked. Even if chips can be designed based on Intel architecture, there is no way to produce them. Server business is affected.

According to a Bloomberg report, the Chinese technology giant is trying to sell the server business to a consortium that includes at least one government-backed buyer, for billions of yuan.