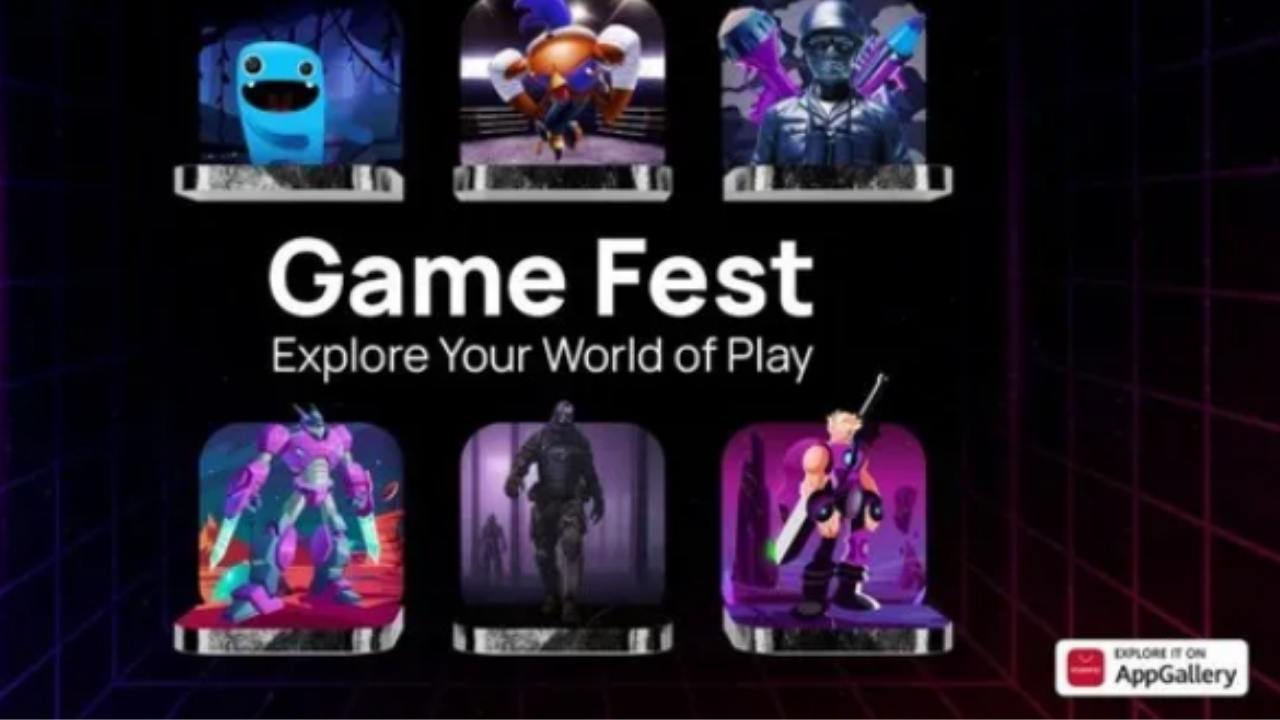 
According to the information, Huawei and 13 game developers around the world co-hosted the first Game Fest. The event lasted for six weeks and involved 12 game markets around the world. AppGallery is Huawei’s App market for Huawei devices and one of the world’s three largest application markets. AppGallery has been launched in more than 170 countries and regions, with more than 550 million monthly active users worldwide.

Huawei hopes to use this game festival to encourage AppGallery users to explore a new generation of games on the platform. The stats indicated that the average daily downloads of AppGallery games increased by 90%, and more than 600 million digital ad impressions were created. The games that performed well during the event include: “State of Survival”, “Standoff 2″, ” Asphalt 9″ and so on.

Ilya Fedotov, Head of Global Partnerships of Huawei’s Consumer Business Department, said that AppGallery wants to develop into the most comprehensive and reliable application market, providing consumers with more choices, and at the same time providing developers with innovative technologies needed to imagine new possibilities.