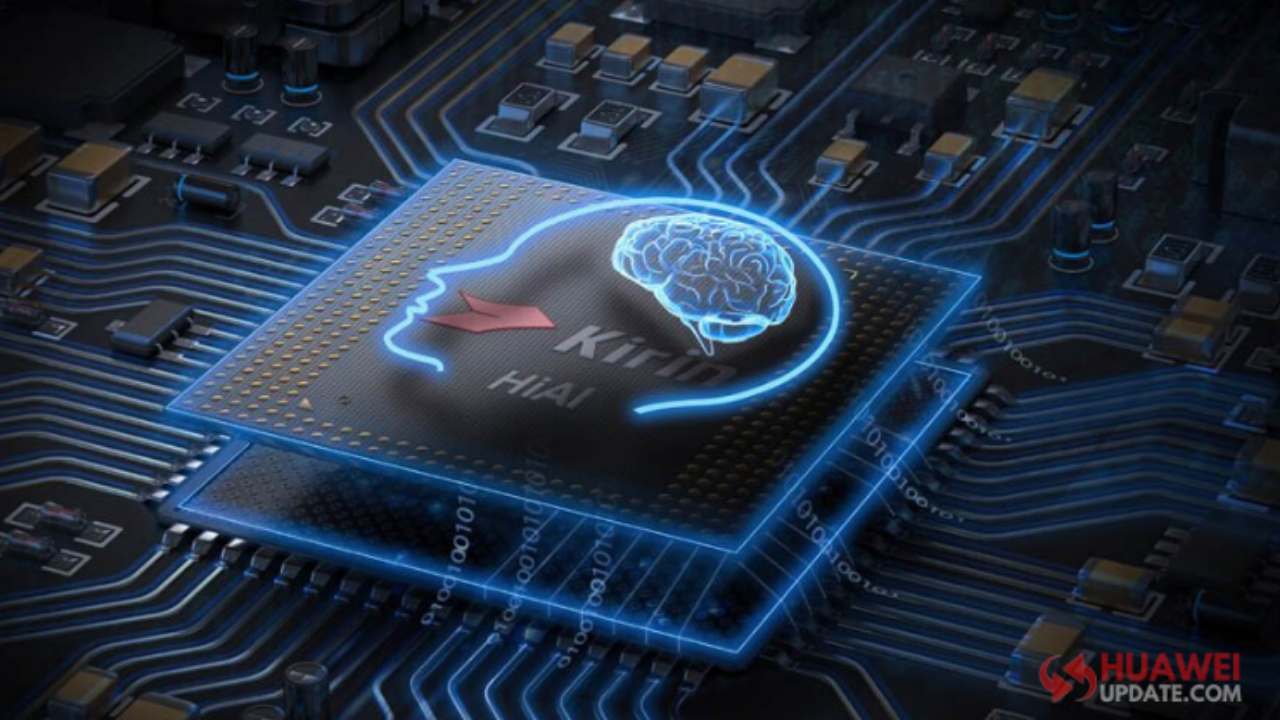 The Nikkei Asian Review, Huawei’s director Chen Lifang said that they are still developing world-leading semiconductor components internally, and the HiSilicon division will not make any restructuring or layoff decisions.

HiSilicon has more than 7,000 employees in 2020, so maintaining this part will be a serious financial burden for Huawei. But she explained: Huawei is privately held and is not affected by external forces, and its management has made it clear that it will retain HiSilicon.

HiSilicon is a semiconductor company founded in 2004. It has been developing chips for Huawei smartphones and other devices and is considered one of the most advanced chip developers in the world.

Previously, Omdia data showed that in the first quarter of this year, HiSilicon’s sales were only US$385 million, a decrease of 87% compared to the second quarter of last year.

Chen Lifang revealed that despite sanctions, Huawei HiSilicon will continue to develop semiconductors even if TSMC is unable to produce it. It is expected to continue for two to three years, but Huawei can still cope with it freely.

She believes that other countries are working hard to promote their own semiconductor industry upgrades, which will help HiSilicon to obtain new supply chain partners that do not rely on American technology. She expects this situation (Huawei chips to see the sky again) will be seen in a few years.