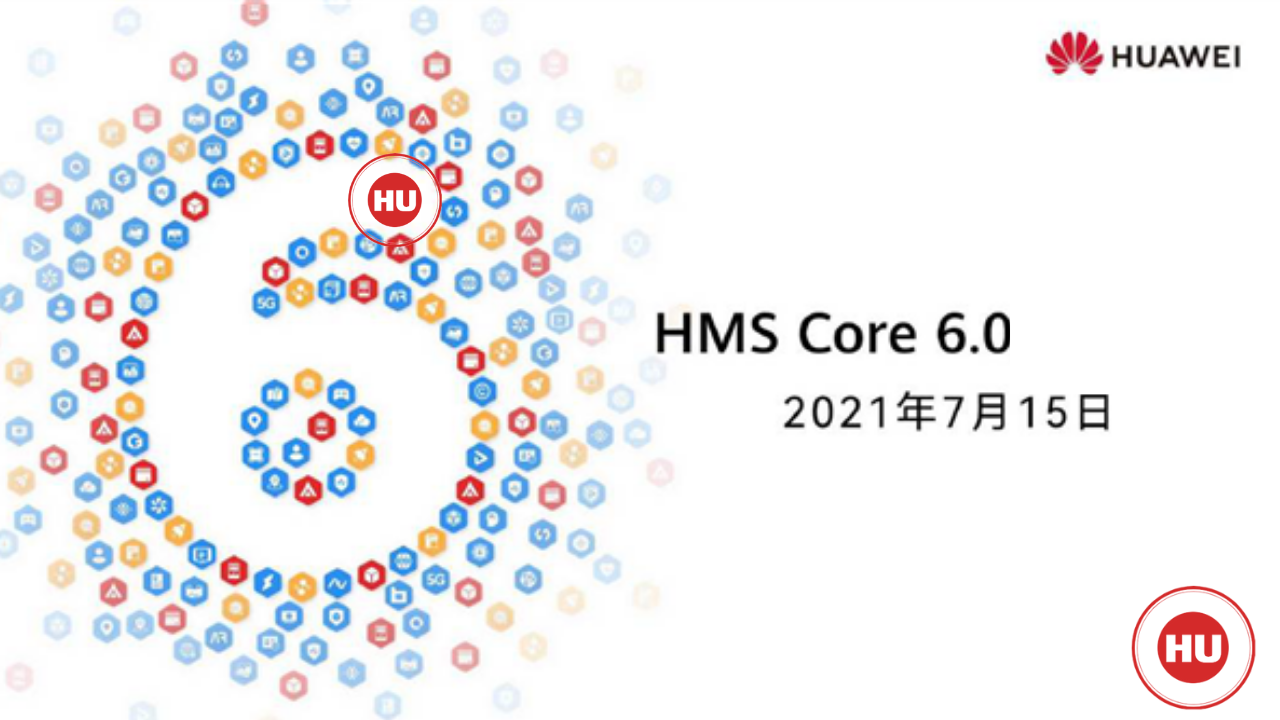 
Huawei has officially announced that the Huawei HMS Core 6.0 has been launched globally, bringing a number of new open capabilities to application developers and upgrading existing features and services.

Recently, Huawei declared that the HMS ecosystem has become the world’s third-largest mobile application ecosystem. The total of registered developers has exceeded 4 million, and the number of applications integrating HMS Core globally has reached 134,000.

As we know that, the Huawei Mobile services (HMS) Core 6.0 APK built into the user’s device has been fully updated and upgraded. Developers can log in to the official website of the Huawei Developer Alliance to download various services.

It is understood that HMS Core has opened more than 60 capabilities to developers, and provides five root engine services for map, search, payment, browsing, and advertising, which can help applications gain more users, higher activity, and more efficient business.

At the same time, developers can choose or call the Kit interface by themselves, integrate HMS Core capabilities, effectively reduce the amount of development, and improve operational efficiency; the development and access process is simple, and the SDK integration can be completed in an average of 1-3 days.