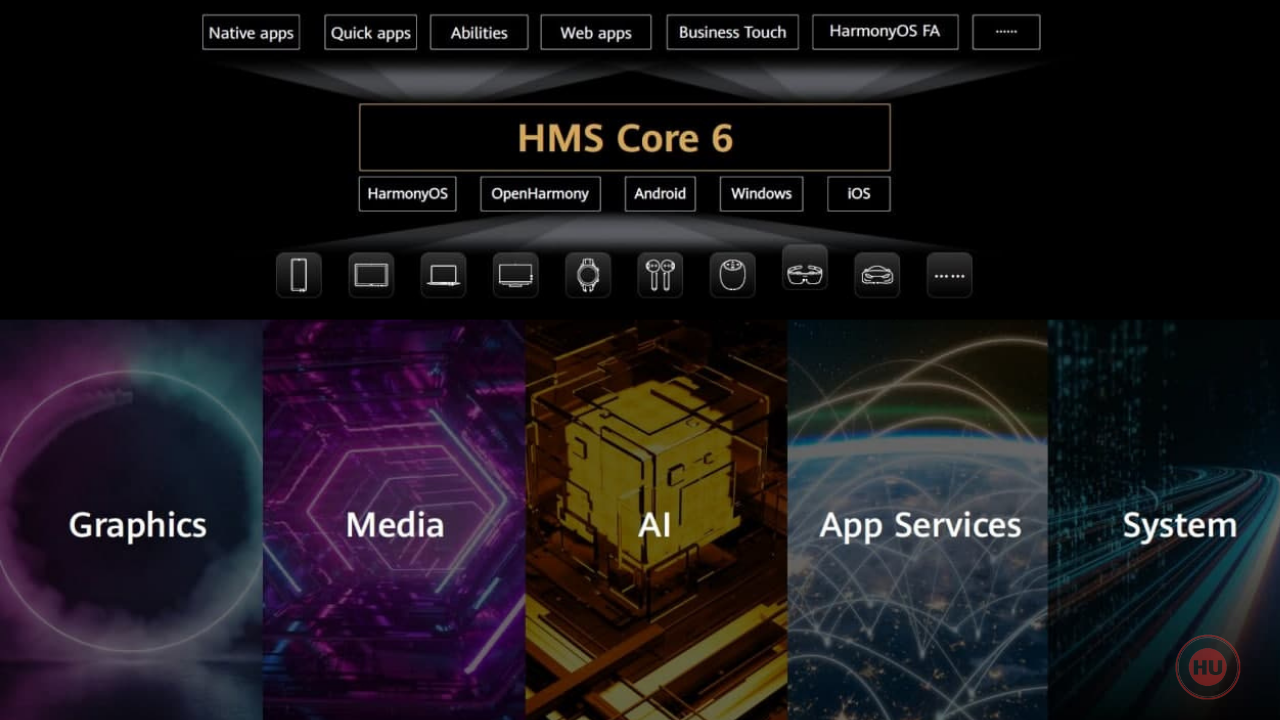 To make the development a bit easy, Huawei has opened HMS Core for third-party development frameworks such as React, Cordova, and more.