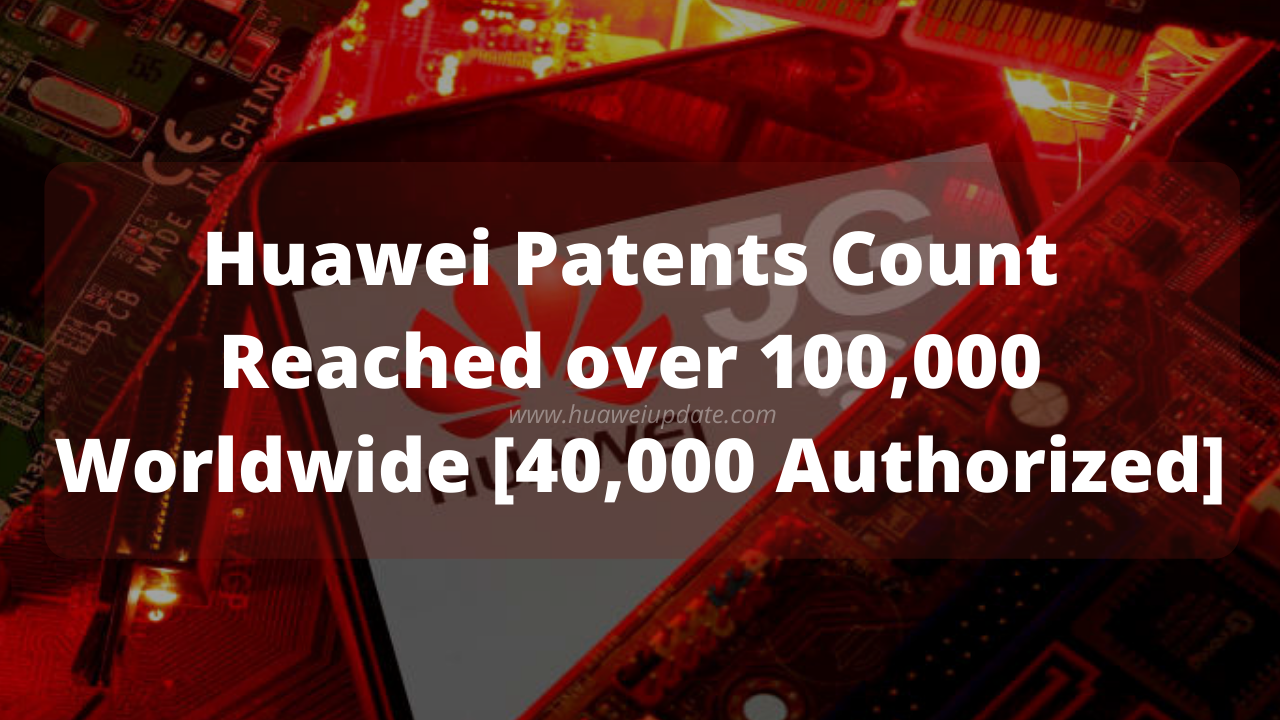 
Huawei on March 16 officially released the “Innovation and Intellectual Property White Paper 2020. The white paper revealed that Huawei is one of the world’s largest patent holders. As of the end of 2020, Huawei holds more than 40,000 valid authorized patent families (over 100,000) worldwide, of which more than 90% of the patents are invention patents.

Ding Jianxin, head of Huawei’s Intellectual Property Department –  “Huawei has actually been a company that attaches great importance to innovation from the very beginning of its establishment. The data of Huawei’s patent applications listed today around 2000 record the beginning of the century, that is, the research and development of more than 20 years ago. Innovation activities. Compared with major manufacturers in the industry, the number of patent applications at that time was at the same level. Huawei’s success today is the result of long-term independent innovation and R&D investment.”

Ding Jianxin revealed that Huawei expects that its intellectual property income for the three years from 2019 to 2021 will be between 1.2 and 1.3 billion US dollars. The company said that it will charge “a reasonable percentage royalty rate of the handset selling price, and a per unit royalty cap” at $2.50 for smartphones capable of connections to 5G and previous generations of mobile networks. Huawei’s $2.50 cap on royalties for smartphone makers is on the lower end compared to its rivals.