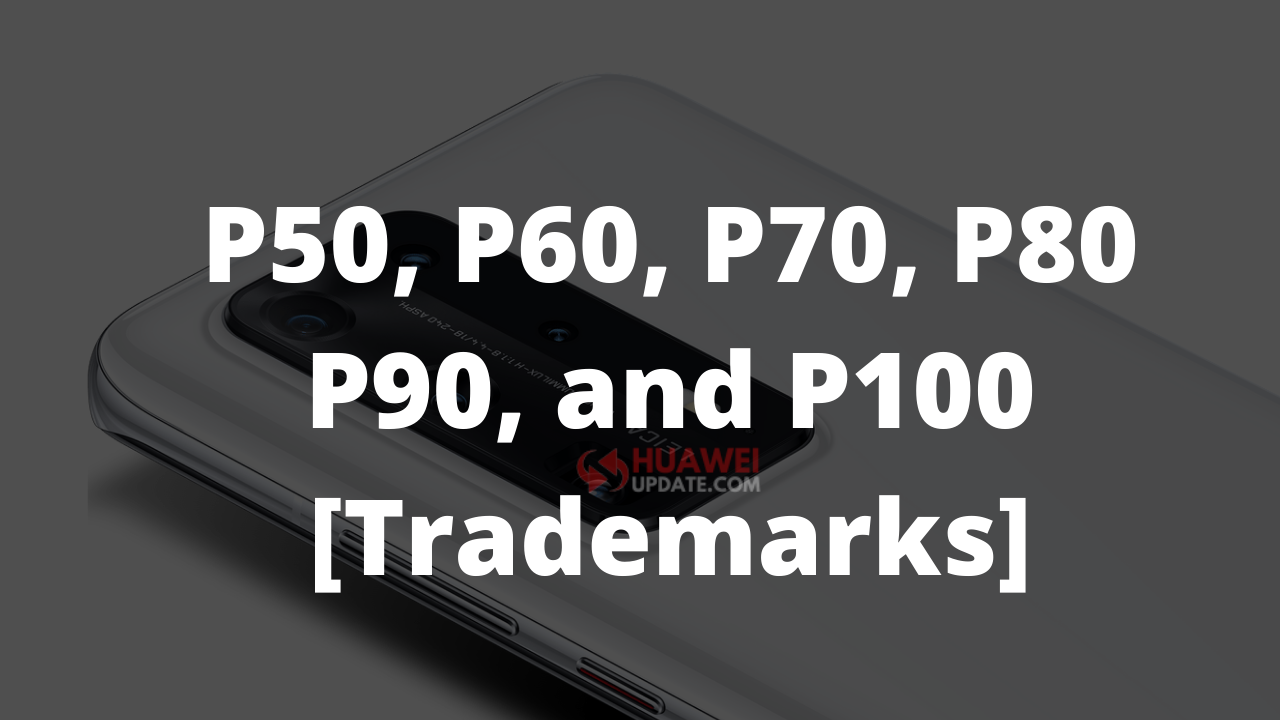 Today we reported that the Huawei P50 series release date is shifted to May 2021 which was previously claimed for April. Every year the company launches two flagship smartphones, the first P-series in H1, while in the second half of the year Mate flagship device.

Previously, OnLeaks announced the renderings of Huawei P50 standard version and Huawei P50 Pro. Huawei P50 will use a 6.3-inch flat screen, a center single-hole front lens; the phone is about 156.7 x 74 x 8.3 mm in measurement.

The design of the Huawei P50 is simpler than that of Pro. It is also equipped with a rear panel made of glass and a slightly arched metal frame with a more traditional and simple design. It is reported that Huawei P50 is slightly thicker than Huawei P50 Pro.