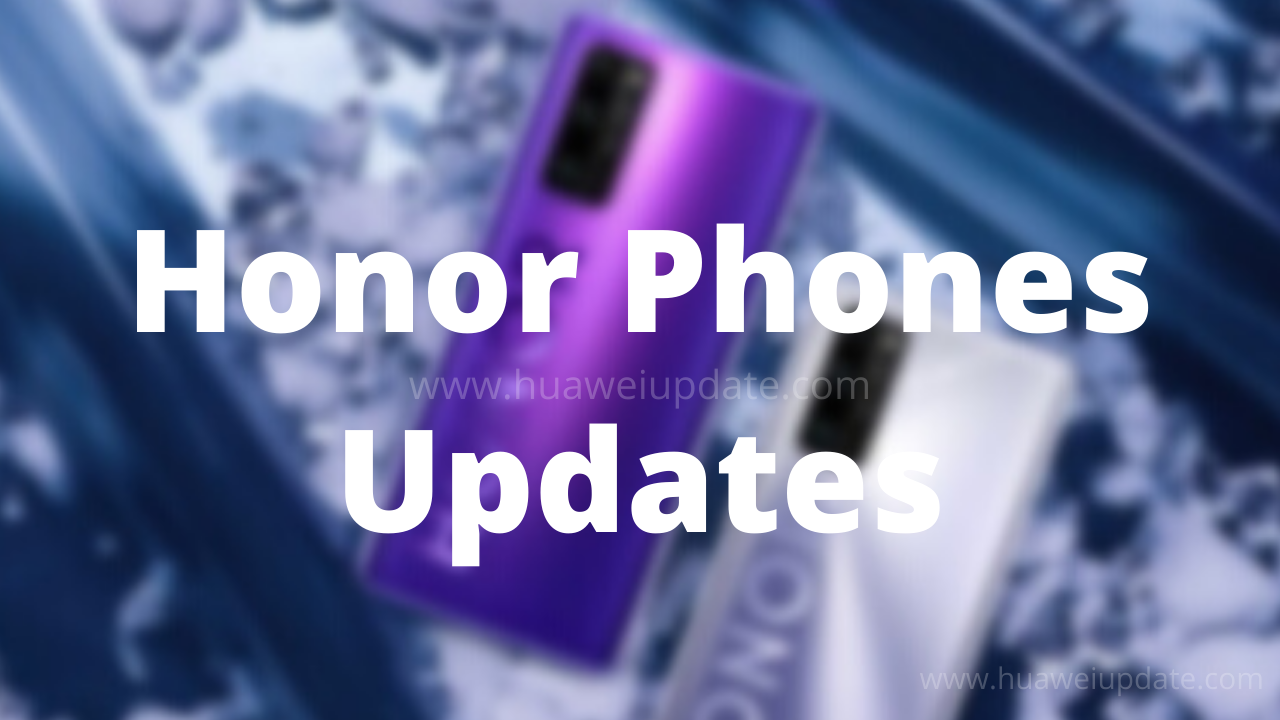 
Honor and Huawei officially separated, the issue of system updates has been the focus of discussion. At present, Huawei has officially released a roadmap for upgrading the old model of Honor to HarmonyOS.

Quick Honor History: Huawei launched Honor as a sub-brand in 2013 to target the mid-range segment of smartphone buyers, competing against the top vendors. Smartphones sold by the former Huawei sub-brand accounted for 14.6 million, or 26 percent of the total 55.8 million smartphones shipped by Huawei in Q2 2020, according to a Canalys report.

Recently, Honor Finland officially revealed in an interview that Honor and Huawei had a discussion when they were separated, and finally decided to take April 1st as the time point. Huawei is responsible for system update of Honor phones before April 1. Regarding, firmware update, Honor mobile phones after April 1st will be independently responsible for Honor.

These 12 Honor devices are now a part of HarmonyOS 2 closed beta recruitment:

Honor products such as Honor 50, Honor Play 20, and other models after April 1. Honor will be responsible for system updates, and even the flagship phone Honor Magic 3 that will be released in the future will also be Honor supports itself.