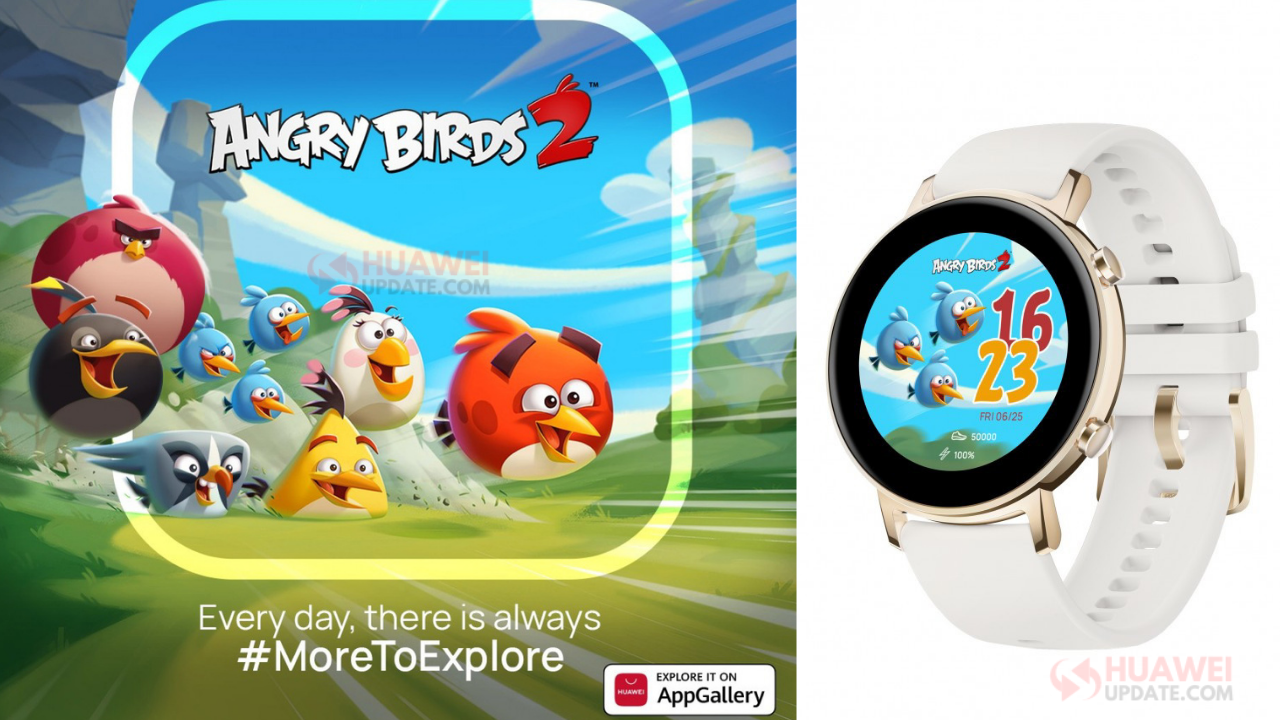 
Huawei has officially announced its partnership with Rovio. The game “Angry Birds 2” is now available on Huawei AppGallery, and franchise movies can be found on Huawei Video. In addition, Huawei Watch Fit and Watch 3 will get “Angry Birds 2” dials.

Huawei announced the official application distribution platform “Huawei App Store AppGallery” at the Spanish press conference last year. Huawei said that games have been at the forefront of AppGallery’s expansion. The number of games has increased by 500% over a year ago, and there is a separate game tag that allows users to quickly find specific content.