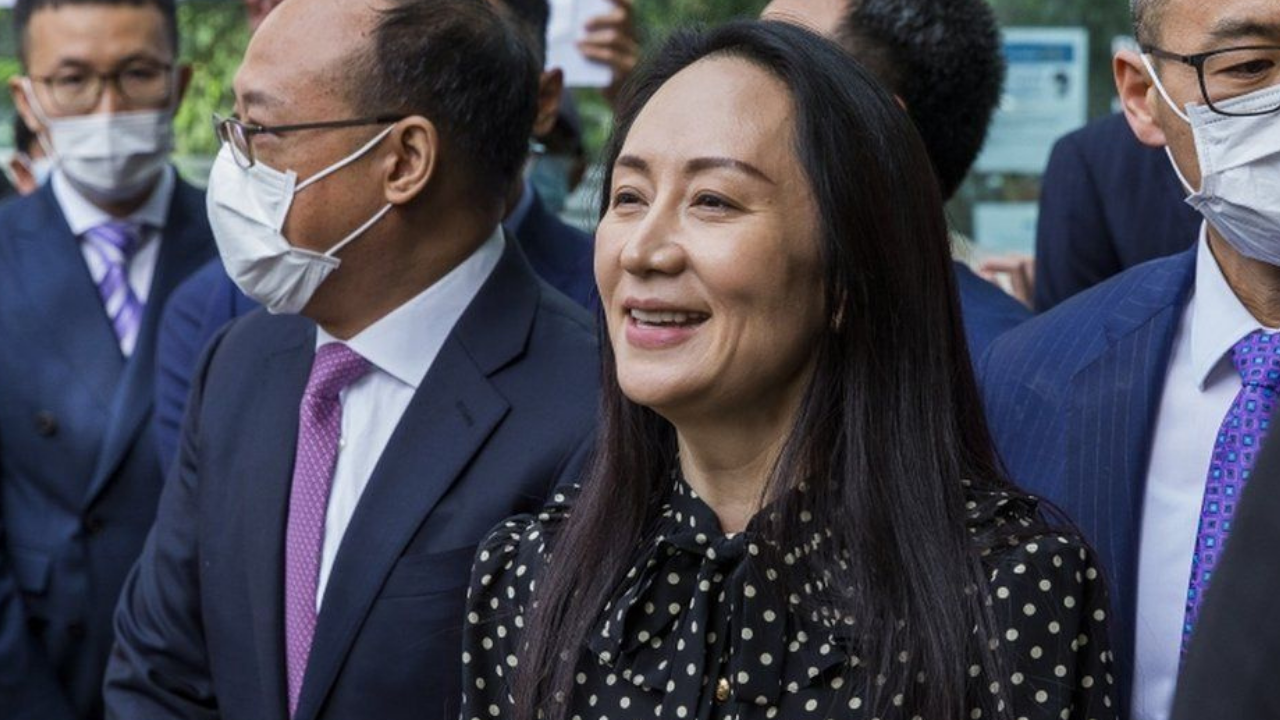 
According to Huawei’s official statement, We look forward to Ms. Meng Wanzhou’s safe return to China as soon as possible and reunite with her family. Huawei will continue to defend its rights in corporate litigation in the Federal District Court for the Eastern District of New York.

Lawyer Meng Wanzhou William W. Taylor, III issued a statement: I am very pleased that Ms. Meng Wanzhou has reached a deferred prosecution agreement with the U.S. Department of Justice, and the agreement has been approved by Judge Ann M. Donnelly of the Eastern District of New York. According to the terms of the agreement, she will not be further sued by the United States, and Canada’s extradition process will be terminated. Ms. Meng did not plead guilty, and we look forward to the fact that the charges against her will be completely dropped in 14 months. Now she is about to regain her freedom and go home to be reunited with her family.

To recall the exact matter, in 2018, Meng Wanzhou, CFO (Chief Financial Officer) at Huawei arrested at Vancouver, Canada airport. And after nearly three years, Huawei CFO returns to China following a deal with the U.S. on the matter of alleged bank fraud.

Beijing (China) has denied that there’s no connection between the arrest of Canadian citizens and Huawei Meng. Meanwhile, the PM of Canada said that the country will be incredibly happy to know, Michael Kovrig and Michael Spavor are on a plane and they’re coming home.