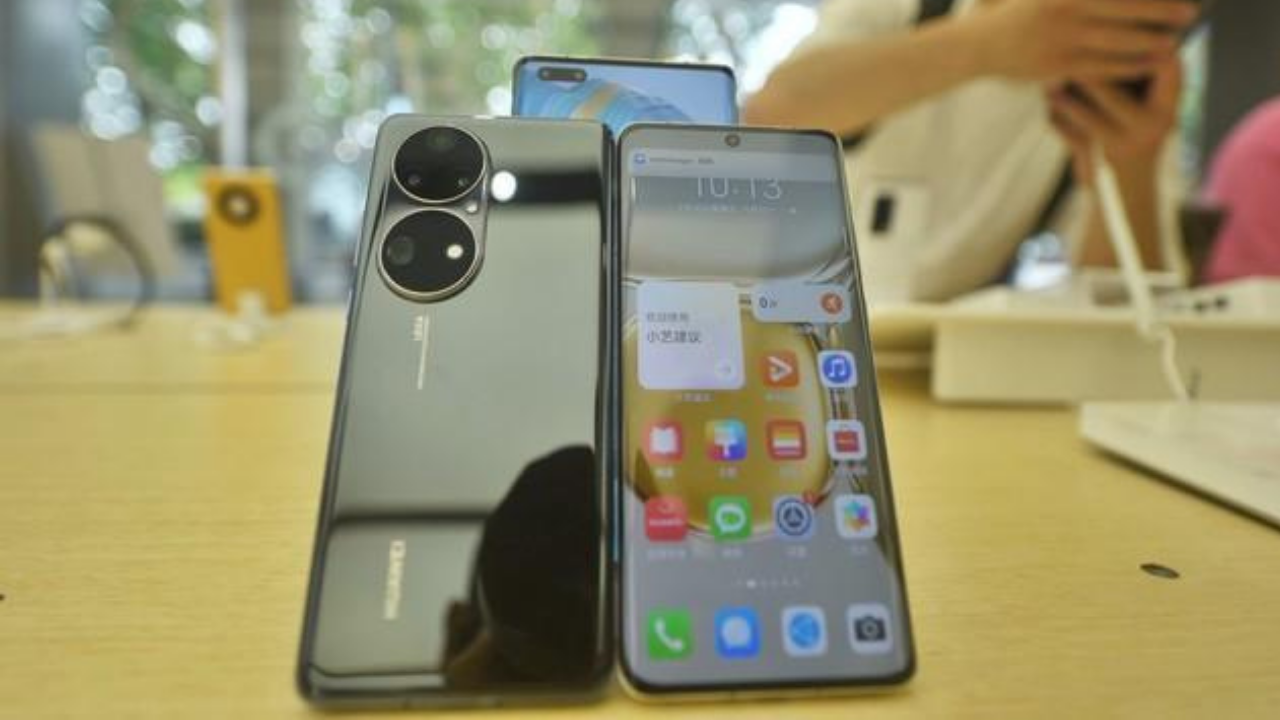 
According to the latest information, Peking University declared that it will officially launch the digital campus card service from September 1st, and at the same time start the NFC campus card public test.