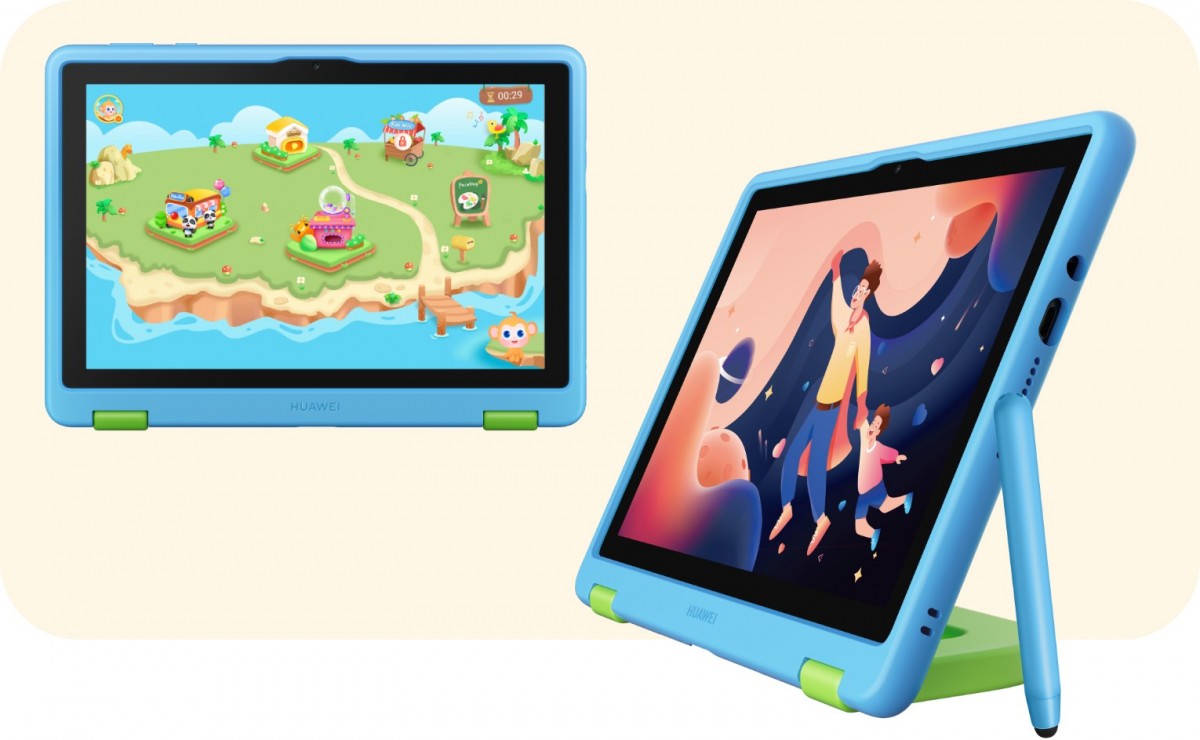 
According to GSMArena, Huawei has launched the MatePad T 10 children’s tablet globally. The tablet is equipped with the Kirin 710A chip and runs the Android 10-based EMUI 10.1 system (without Google services).

Huawei’s MatePad T 10 children’s version tablet was first launched in Indonesia and is now available for pre-order at a price of IDR 2,900,000 (approximately RMB 1,290).