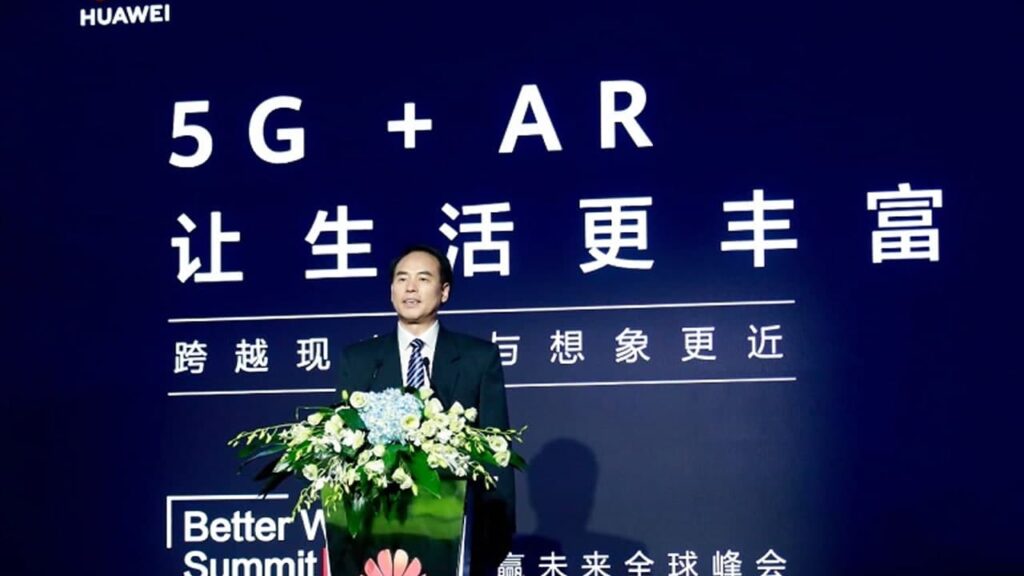 At the meeting, the “AR Insights and Application Practice White Paper” was also released, providing insights into the AR industry from multiple perspectives such as terminals, applications, and networks, and calling on the entire industry to work together to jointly promote the prosperity and development of the 5G+AR end-to-end industrial chain.

From Huawei and third-party insights, the market space of AR will reach 300 billion US dollars by 2025. Cai Mengbo said that AR will give priority to large-scale applications in the five major industries of education, social interaction, shopping, travel navigation, and games.

At the summit, Cai Mengbo demonstrated the process of Huawei’s “production” of AR. With Huawei Air Photo, you only need to take a picture, and you can use algorithms to convert 2D photos into 3D digital models, making AR 3D character modeling more convenient . Cai Mengbo said that Huawei AR Engine is Huawei’s AR development platform for mobile devices. Based on Huawei AR Engine, developers can achieve AR effects by writing only 10 lines of code, making AR application development more efficient.

Cai Mengbo finally emphasized that the development of AR requires the joint efforts of the entire industry to promote the prosperity and development of the 5G+AR end-to-end industrial chain. The encounter between AR and 5G is at the right time. 5G ignites AR, and AR illuminates 5G.