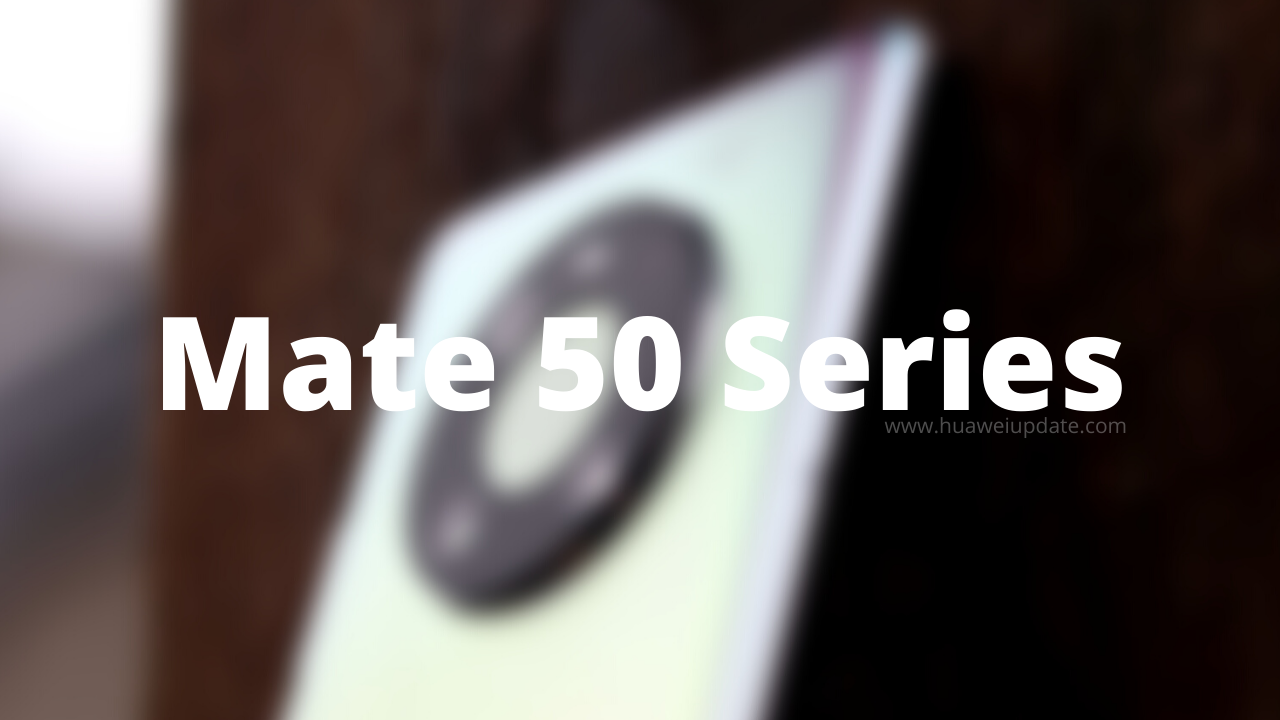 
According to the source, Huawei will not release new Mate series flagship mobile phones this year. If it’s true then is the first time Huawei has changed its plan since it launched the Mate series of phones in 2013. For now, we don’t have any official information, and the company has not yet made a formal response.

According to the period of Huawei’s previous release of new products, the P50 series of mobile phones should have been released in March, and the Mate50 series should be launched in September this year with a new generation of Huawei’s self-developed chips.

According to the report, under US sanctions, it has been difficult for Huawei to obtain support from the supply chain to develop and produce a new generation of high-end chips.

On June 2, Huawei’s consumer business president Yu Chengdong said at the HarmonyOS 2 and Huawei’s full-scene new product launch conference that due to well-known reasons, the launch time of the Huawei P50 series has not yet been determined. “In the era of the Internet of Everything, no one will be an island. No matter how difficult it is, Huawei’s determination to provide global consumers with a better user experience and better products will not change.”

At that time, Huawei also showed the latest MatePad 11 tablet. Huawei’s MatePad 11 and P50 series have been confirmed to be released before September.