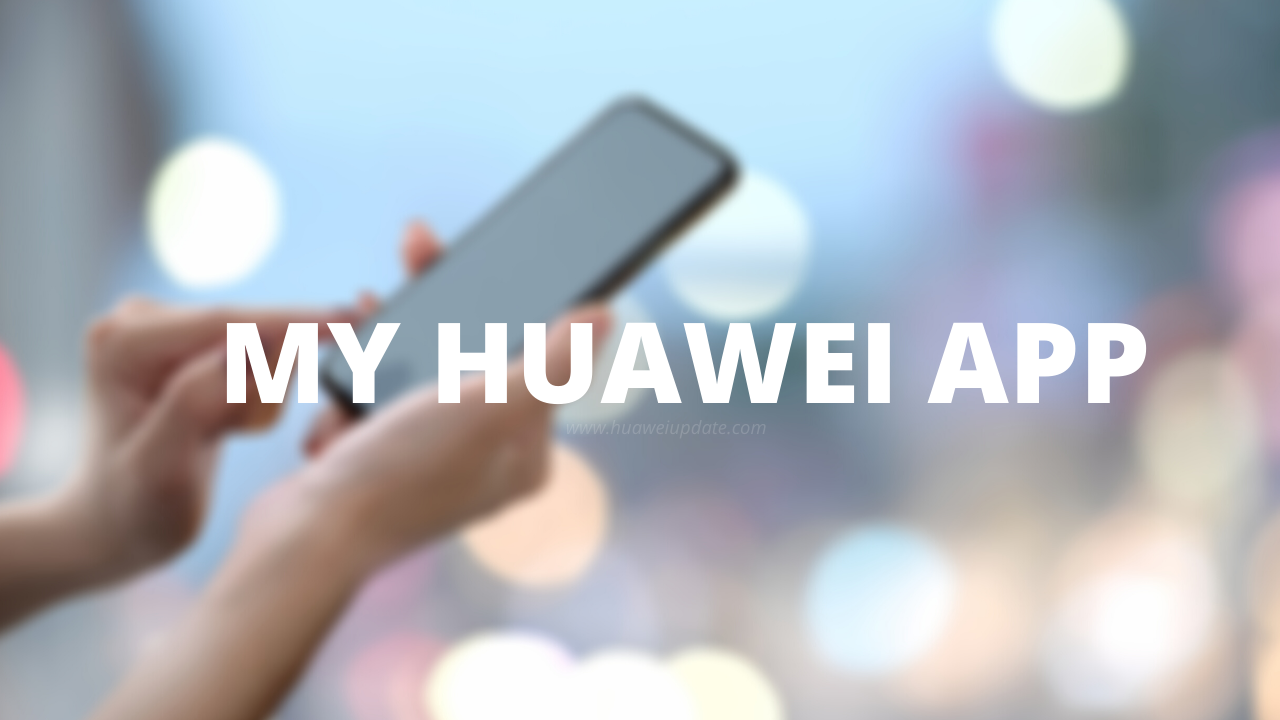 
According to the information, at Huawei’s annual conference the company has officially unveiled a new application called My Huawei for the consumers that brings a set of services in one place to provide a new user experience. To understand it better this new My Huawei app is a hub of independent apps such as Huawei Club, Huawei Mobile Services, Gamer Center, and Member Center.

Following this new App, interested users do not need to use many apps, which is more convenient and will save a lot of background memory usage and storage. However, the app is only been introduced and will be launched soon.

Recently, at the launch event of the Honor V40 smartphone Honor also brought the My Honor app which is pre-installed in the new device, which also offers similar features.