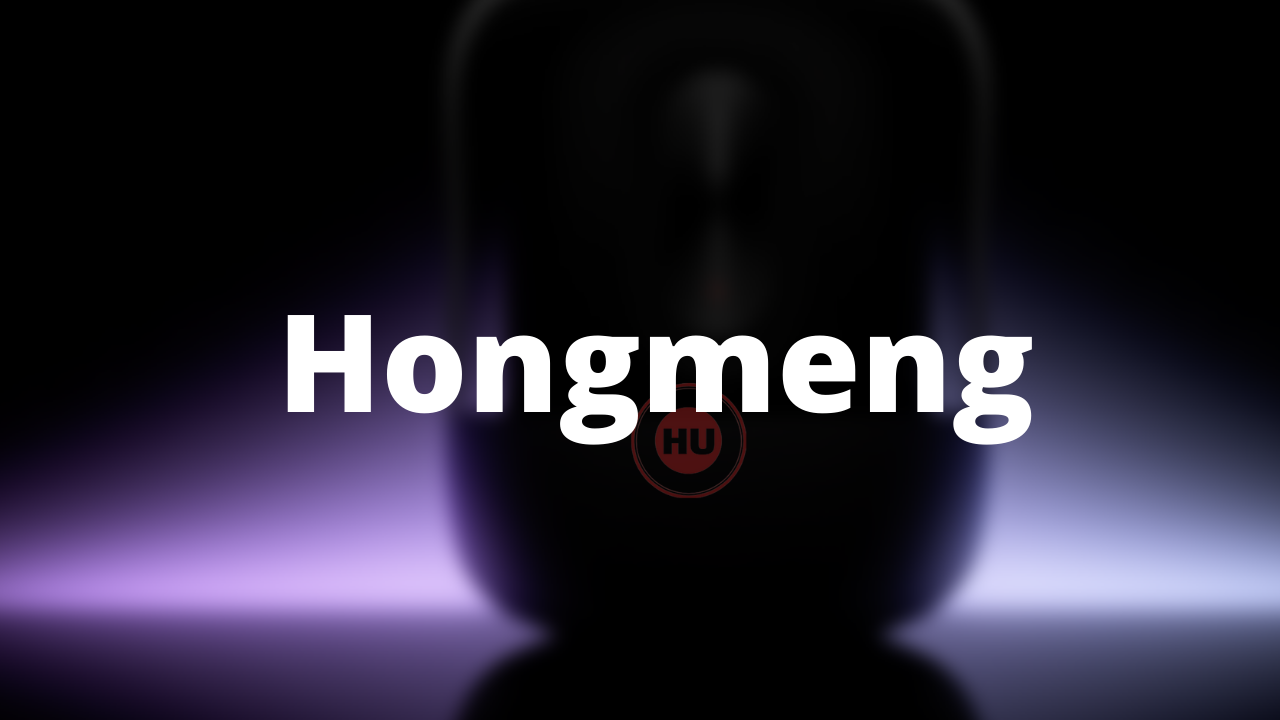 Verdict shows that the Huawei Technologies Co., Ltd., appealed against the word business assessment made by the State Intellectual Property Office [2020] No. 333 763 “on No. 38684797” HongMeng “trademark dismissed the review decision,” to the courts.

1. The overall meaning of the disputed trademark and the No. 22515938 “Hongmeng” trademark (referred to as the cited trademark 1) is distinct and does not constitute a similar trademark used for the same or similar services.

2. The cited trademark 1 has been in the process of revocation of non-use for three consecutive years, and the state of rights is unstable, and the trial of this case is requested to be suspended.

3. The trademark in dispute is the original design of the plaintiff, which has been well-known after long-term publicity and use by the plaintiff, and formed a one-to-one correspondence with the plaintiff, which will not cause confusion and misunderstanding by the relevant public. In summary, the court is requested to revoke the decision of the accused and order the defendant to make a new decision.

The two trademarks are similar in terms of text composition, call, and meaning, and have constituted similar trademark signs. The judgement was to dismiss the plaintiff’s claim of Huawei Technologies Co., Ltd.