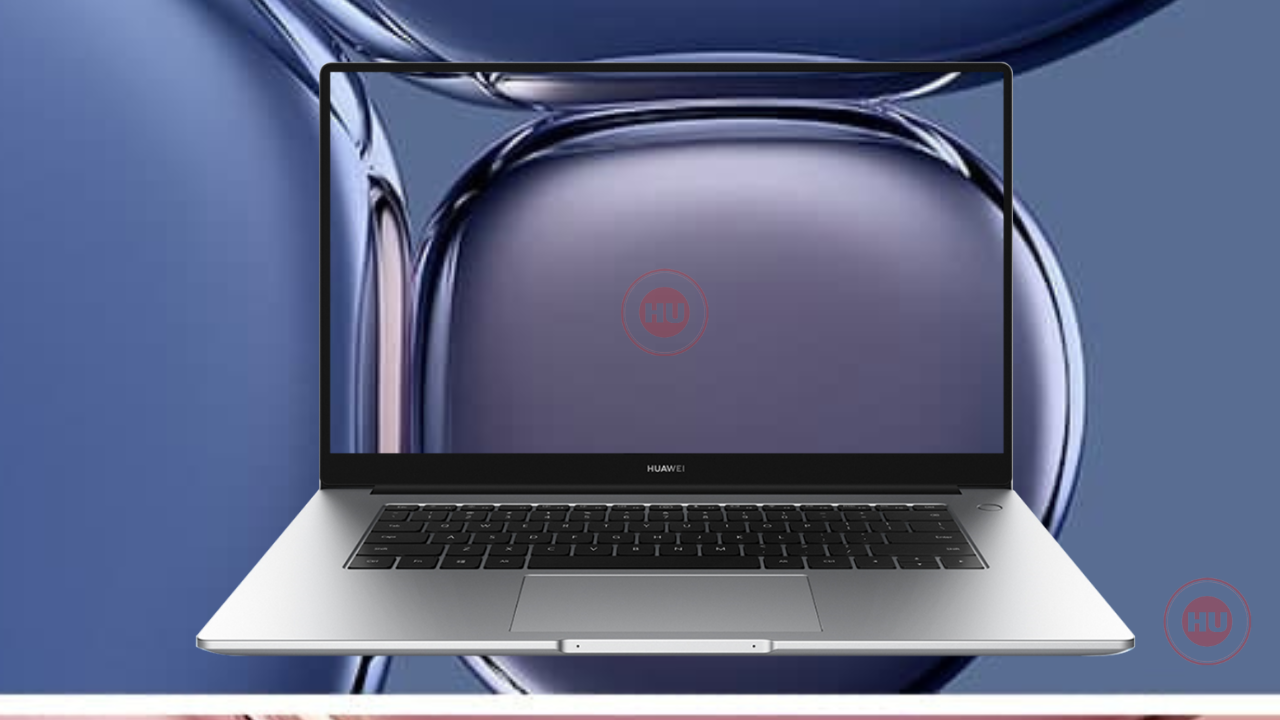 The list shows that Huawei reached the top for the first time, surpassing Apple to become the most satisfied notebook brand for consumers.

It is understood that Chnbrand has conducted a nationwide survey of consumers since 2015 to show the overall satisfaction of Chinese consumers with the products or services they have used or owned, which is a basic reference indicator for measuring and managing customer satisfaction.