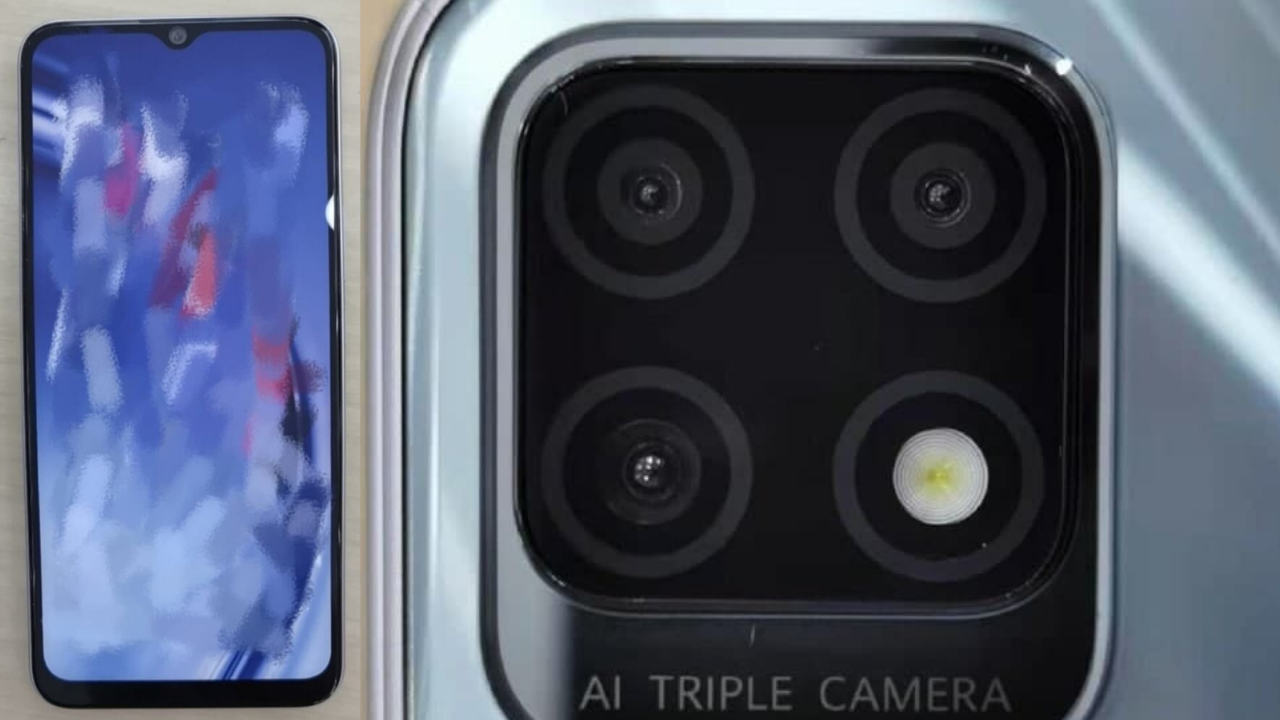 
Recently, China Telecom on its official Weibo account shared a promo poster that indicates that the Maimang 10 SE 5G smartphone launch conference will be scheduled to happen on July 19 at 14:30 (China time).

As per the image, the smartphone has a waterdrop notch display, but its screen-to-body ratio isn’t high, and the black border at the bottom of the phone is too wide.

On the rear side, it has a silver color gradient finishing along with a square shape camera on the top left side consisting of a triple camera system and a LED flashlight. Furthermore, the rear side has a Maimang brand logo because this smartphone is launching in partnership with China Telecom.