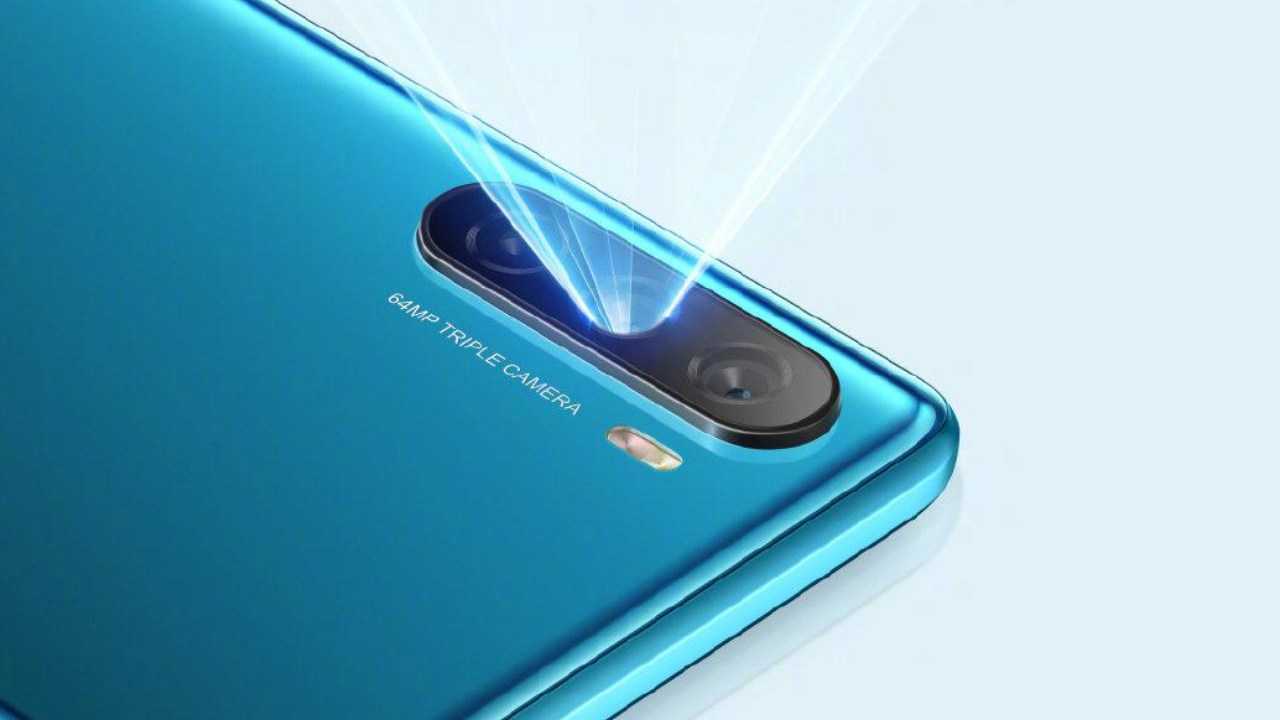 
Huawei has officially announced the launch date of Maimang 9. The smartphone is said to launch on July 27. The Huawei Maimang 9 will launch with 64 MP rear camera which is previously leaked by well known Weibo tipsters. Check the leaked specifications below.