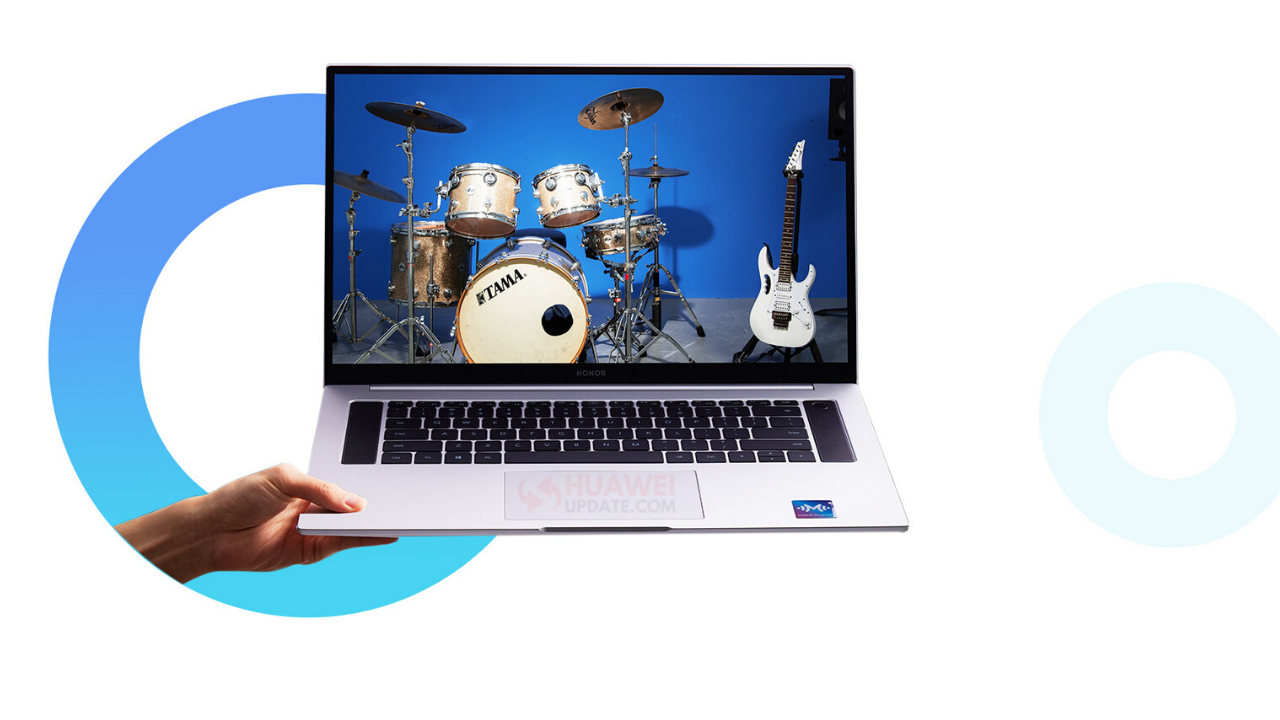 
The new Huawei MateBook notebook has appeared in the Geekbench database. According to the listing, this new MateBook will lanch with model name HLYL-WXX9, equipped with R7 4800H processor, 8 cores 16 threads, 2.90-4.26GHz, equipped with 16GB DDR4 2666 memory.

On July 16, Honor released the MagicBook Pro Ryzen Edition, which is also equipped with an R7 4800H processor and with DDR4 2666 memory. Apart from the leaked screenshot, other information is not available yet.