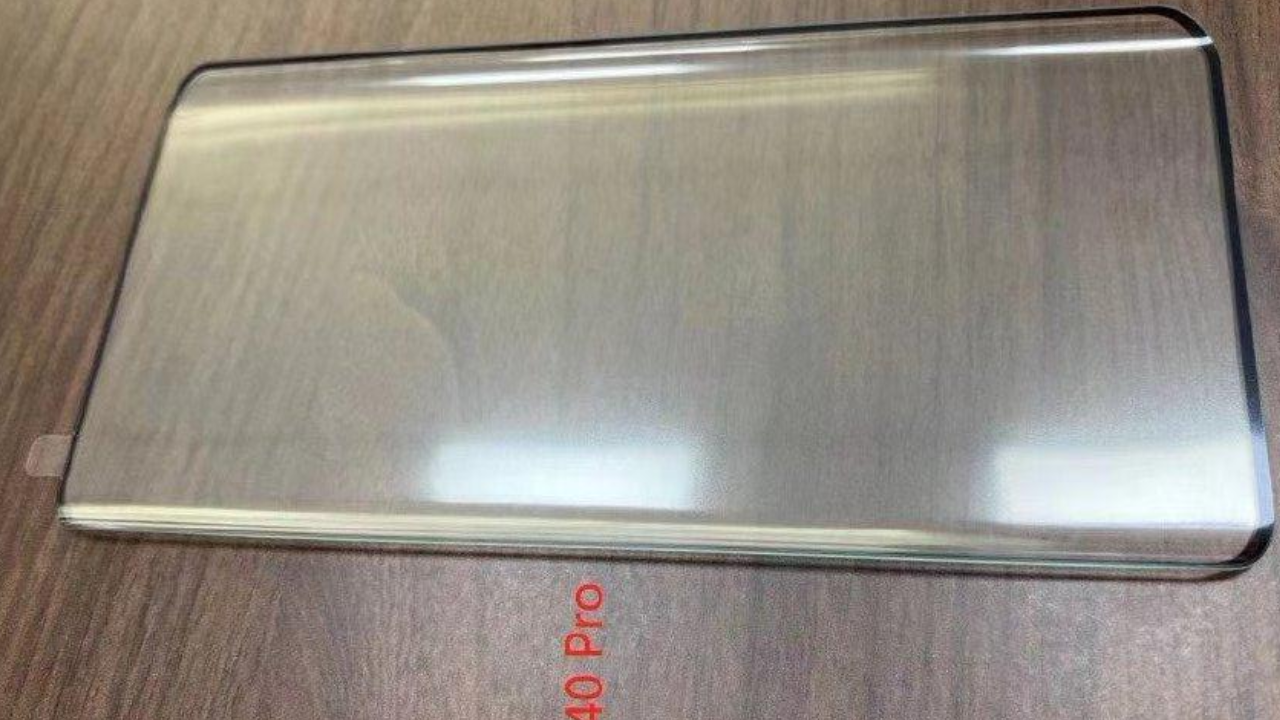 
Huawei Mate 40 series is expected to be released with Kirin’s new flagship processor 1020 and EMUI 11 (Next Emotion UI) around late September. Leak and rumors of this series is appearing gradually. According to the Weibo tipster @8090lifedigital, an image of Huawei Mate 40 Pro tempered film, showing more information about this new phone.