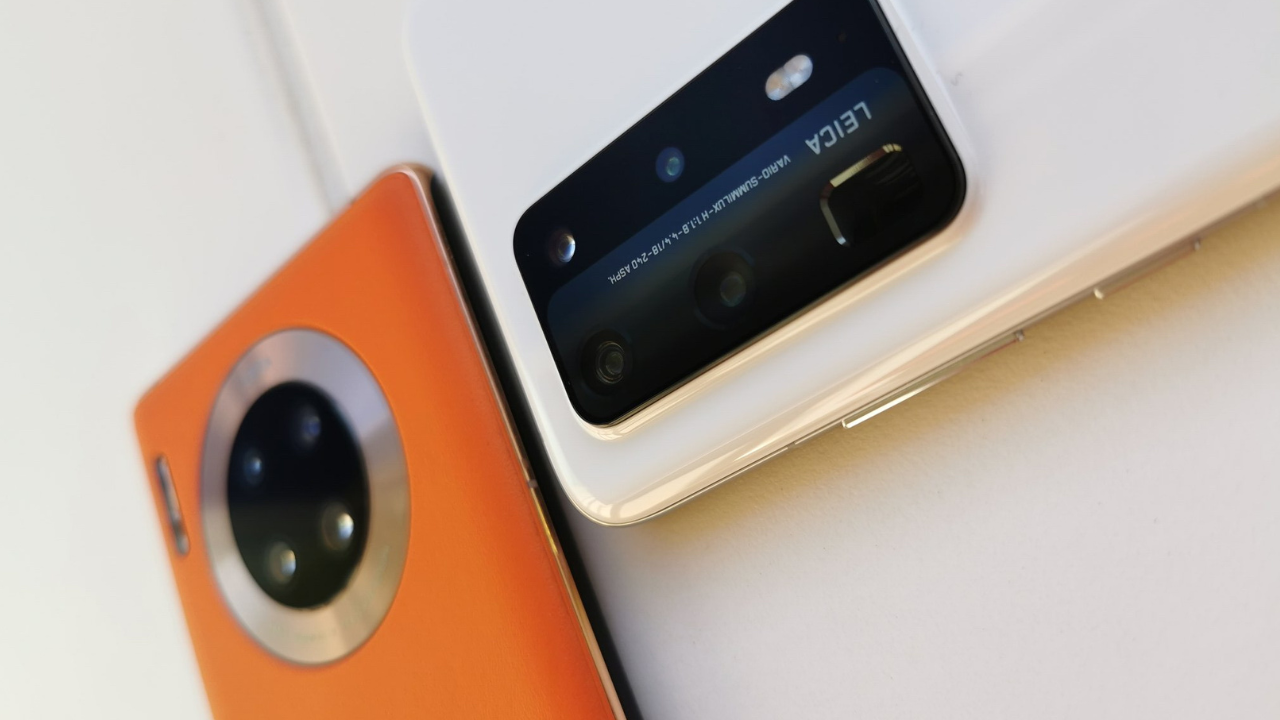 
Huawei Mate 40 series is rumored to be released in Q4 2020. According to a Twitter tipster, @RODENT950 the Mate 40 series will follow the on-screen specifications of the P40 series, which is about 1200P + resolution and 90Hz refresh rate.

An earlier report suggests that the Huawei Mate 40 pro may use UTD screens (Ultra Thin Display) Specially designed for folding and ultra curved display phones and the Huawei Mate 40 will have 2 variants. At the same time, Mate Watch smartwatches running Hongmeng OS may also be released.