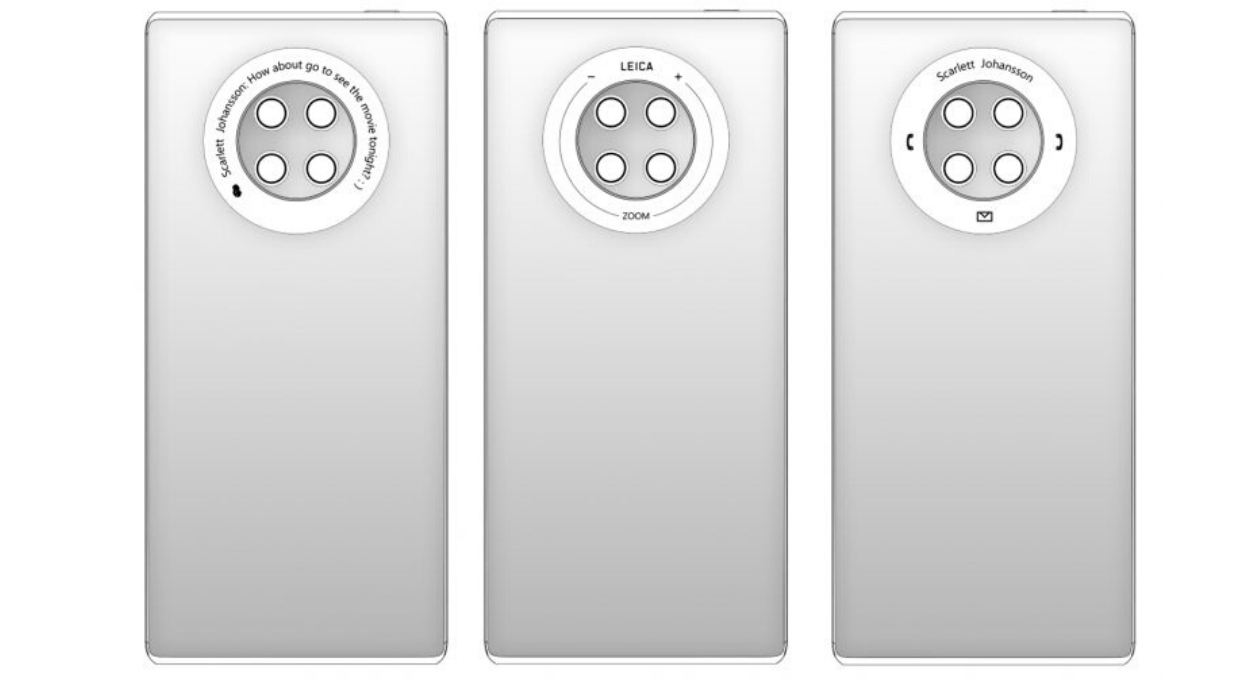 
Huawei Mate 40 series is rumored to be released in Q4 2020. Recently, a tweet from the Ross Young CEO of Display Supply Chain Consultants (DSCC) cleared that the Mate 40 series will be the only smartphones with 120 Hz displays that Huawei will release this year. The Mate 40 and Mate 40 Pro are expected to launch with EMUI 11.