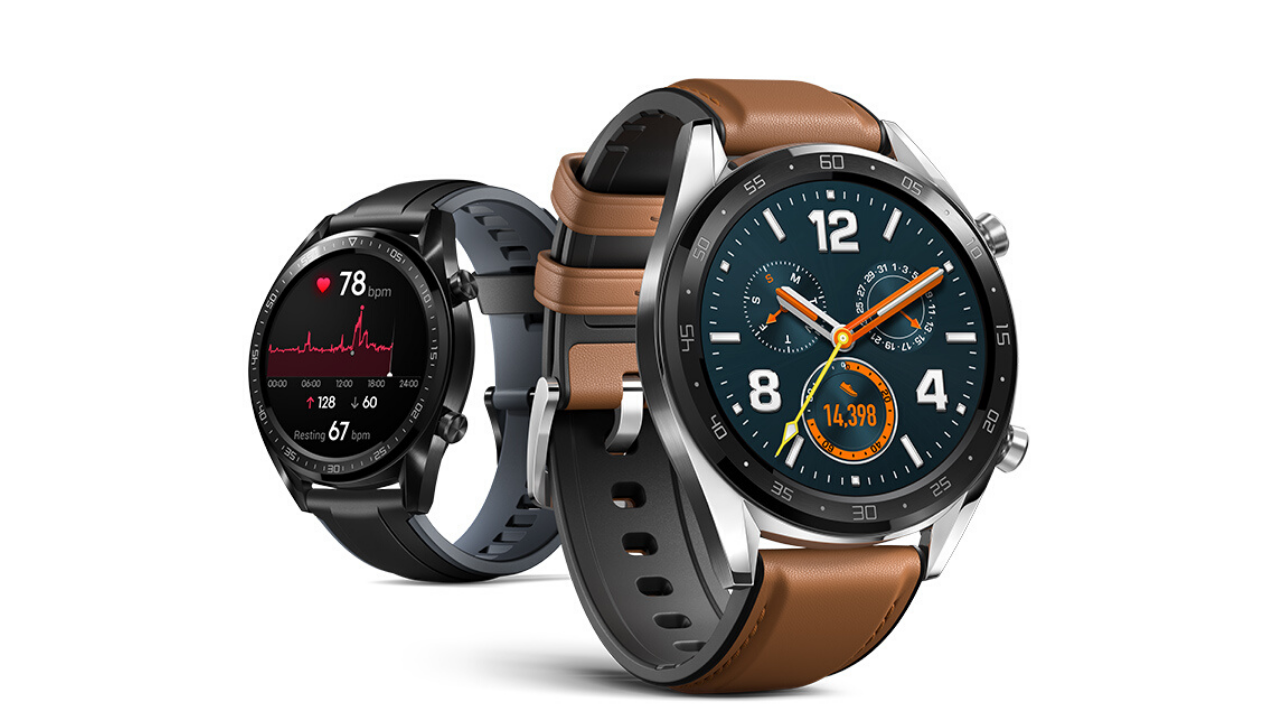 
According to the Twitter tipster (RODENT950), the Huawei Mate Watch will be Huawei’s first smartwatch running Hongmeng OS. It will debut on the same stage as the Mate 40 series.

Earlier, Huawei applied for the “Mate Watch” trademark, suggesting that Huawei might launch the Mate series of smartwatches.

As for now, Huawei Mate series has covered many categories such as mobile phones, notebooks, tablets, etc., thus speculating that Mate series smartwatches may be released in the future.

Apart from the trademark, other details are temporarily unknown. Judging from the current situation the Mate 40 series may include Mate 40 and Mate 40 Pro. The Huawei Mate 40 pro may use UTD screens (Ultra Thin Display) specially designed for folding and ultra curved display phones.

Huawei Mate 40 series is rumored to be released in Q4 2020. Recently, a tweet from the Ross Young CEO of Display Supply Chain Consultants (DSCC) cleared that the Mate 40 series will be the only smartphones with 120 Hz displays that Huawei will release this year. The Mate 40 and Mate 40 Pro is expected to launch with EMUI 11.