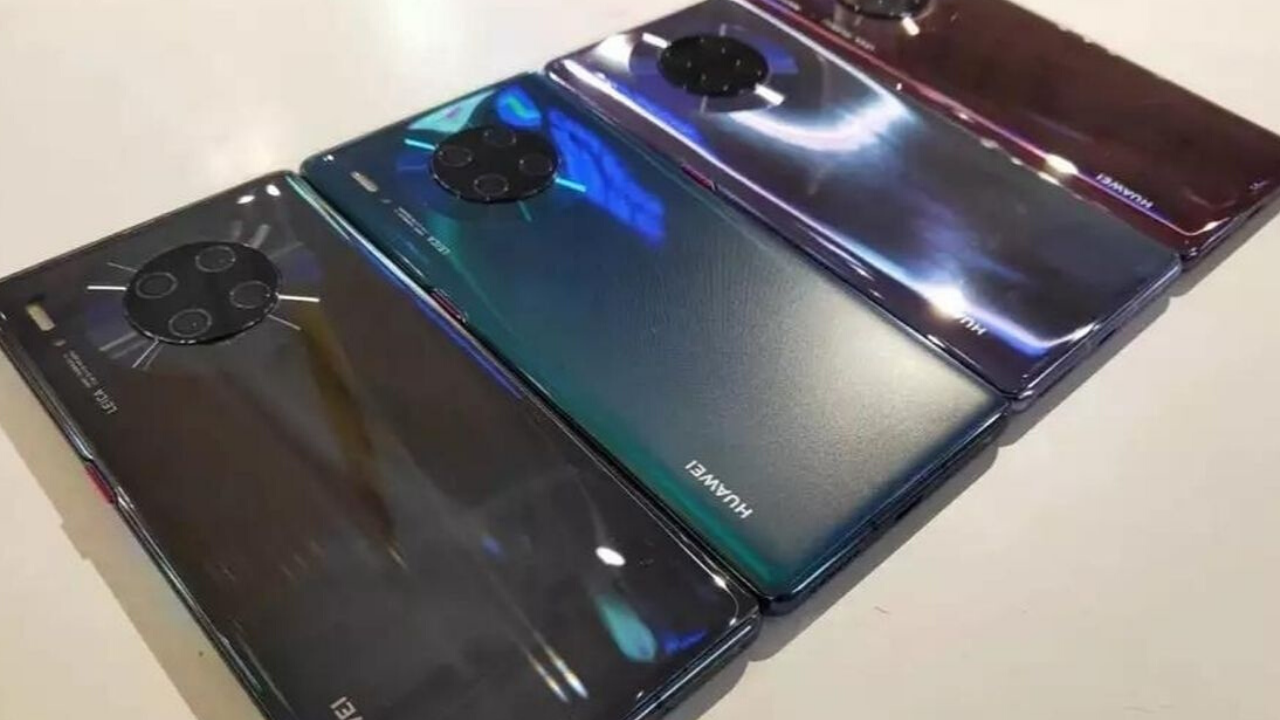 
According to the Weibo blogger @Drive, Huawei’s next Mate series smartphone the Mate 40/Pro is currently stepping up manufacturing and it will bring significant changes in performance, 5G, Systems, Unique design, and many other features.

The Huawei Mate 40 series is expected to be released with Kirin’s new flagship processor 1020 and EMUI 11 (Next Emotion UI) around late September.

Previous report suggests that Mate 40 series will use a hyperboloid/curved screen. This is the first time that the Mate series adopts the hyperboloid screen design on the standard version.

Judging from the current situation, the screen form of Mate 40 is uncertain, and it is expected to support in-display fingerprint recognition. The Pro version may be Liu Haiping, which supports 3D face recognition.