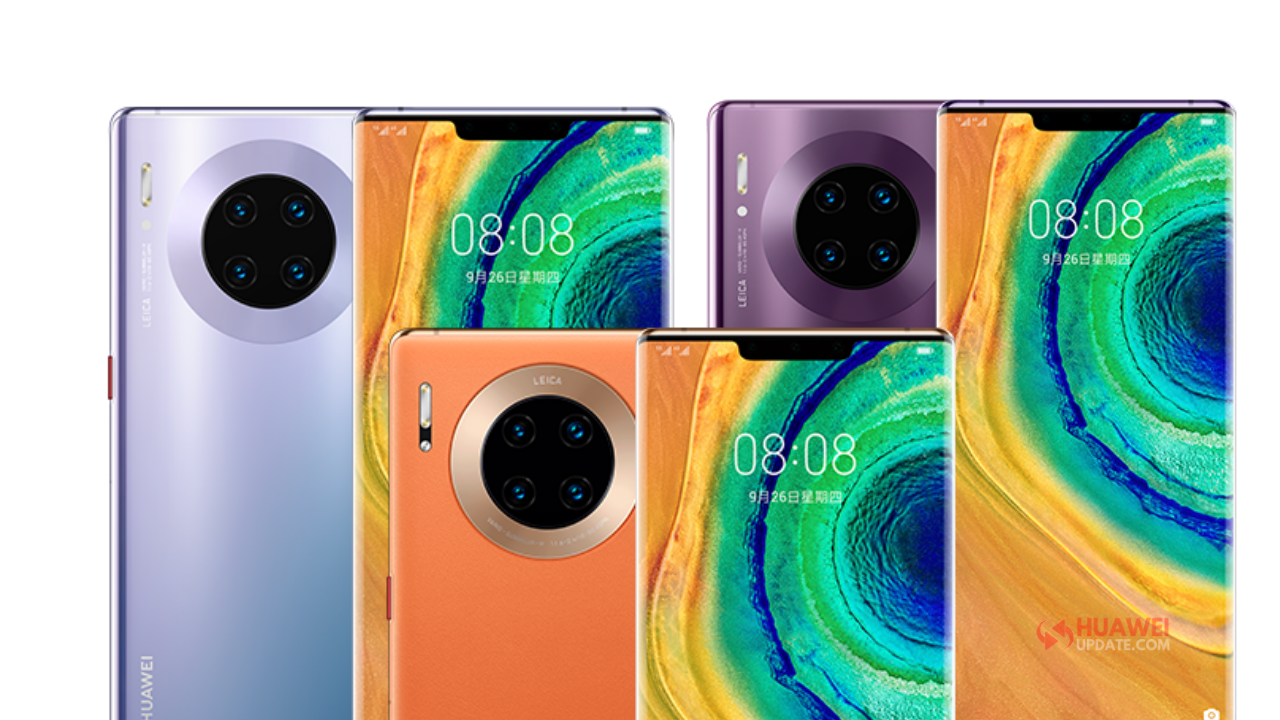 
According to the latest report, China’s display manufacturer BOE is expected to deliver on-cell OLEDs for the Huawei’s Mate 40 series.

BOE’s panels will be for the Mate 40 series launching sometime between September to October. Two versions of the smartphone a standard and a pro model is expected.

Strikingly, BOE is the main Chinese display maker that has figured out how to get an agreement for on-cell OLED boards with Huawei. Possibly in light of the fact that the two makers have just cooperated on the Huawei P40 Pro.

On-cell OLED panels have a touch electrode on top of the thin film encapsulation layer within the panel. This allows the panels to be thinner and cheaper compared to the previous add-on OLED panels where a touch film was attached on top of the panel -TheElec reported.