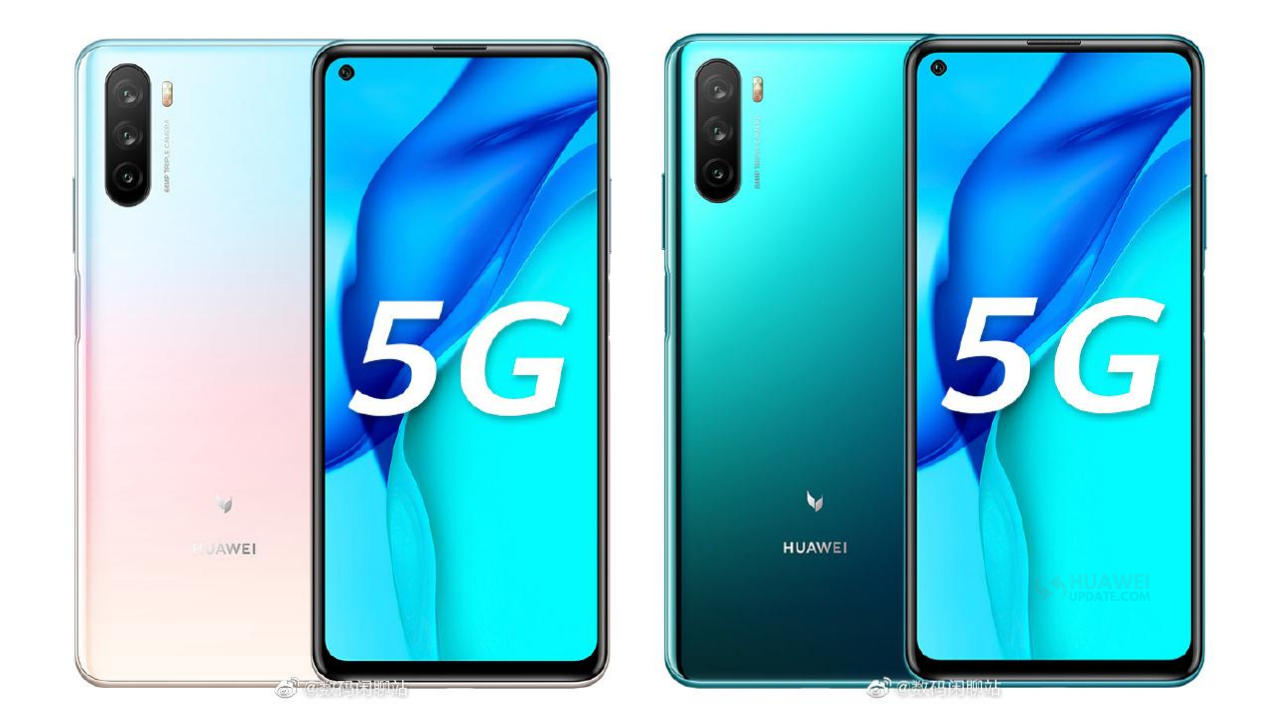 
Huawei Maimang 9 5G smartphone is set to release on July 27. The official renders of Maimang 9 now appeared on Weibo.

According to the images, Huawei Maimang 9 adopts a punch-hole design on the front, and the back has three vertical rear cameras. The device screen is said to get a 60Hz refresh rate/120Hz sampling rate, and it uses a 3D panel body design.

Huawei Maimang 9 uses a 64-MP rear-mounted vertical three-camera setup, consisting of a 64 MP main camera + 8 MP wide-angle + 2 MP depth-of-field cameras. TENAA listing revealed that the screen size of Huawei Maimang 9 is 6.8 inches with a resolution of 1080P, and the front camera is 16 MP.