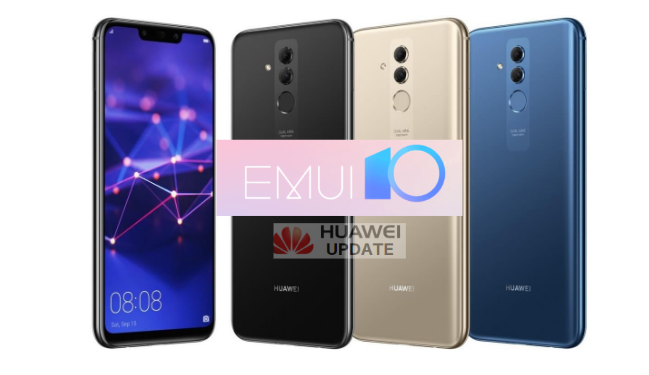 
This month, Huawei Mate 20 Lite users received EMUI 10 update with EMUI version 10.0.0.172 in some regions but about the global release, the company has replied to one user. check below the complete details.

According to the official Twitter post, when one of the Huawei Mate 20 Lite users asked about EMUI 10 (Android 10) update for the device, Huawei officially responded that the update will start rolling out globally starting from next month i.e. February 2020.

The company has replied to User Sabelo that the EMUI10 update for Huawei Mate 20 Lite will start rolling out globally next month. Stay tuned!