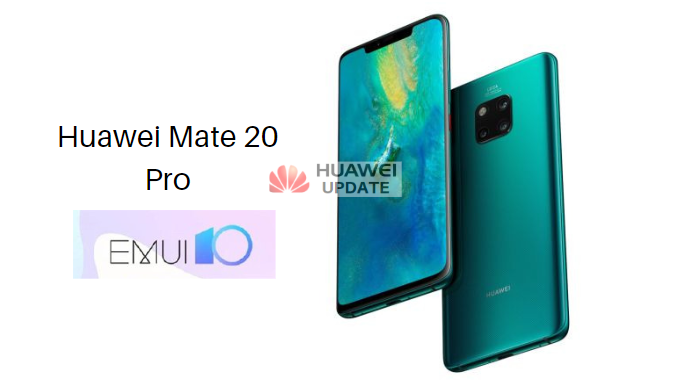 Huawei Mate 20 Pro users shared a conversation screenshot with the support team, here are the details:

“Hello, there has been a lot of confusion around the release date for EMUI 10. In November we released an unstable test version, the stable version is now being released across February and March for Honor devices. If you haven’t received it yet please be patient – Company Said.”