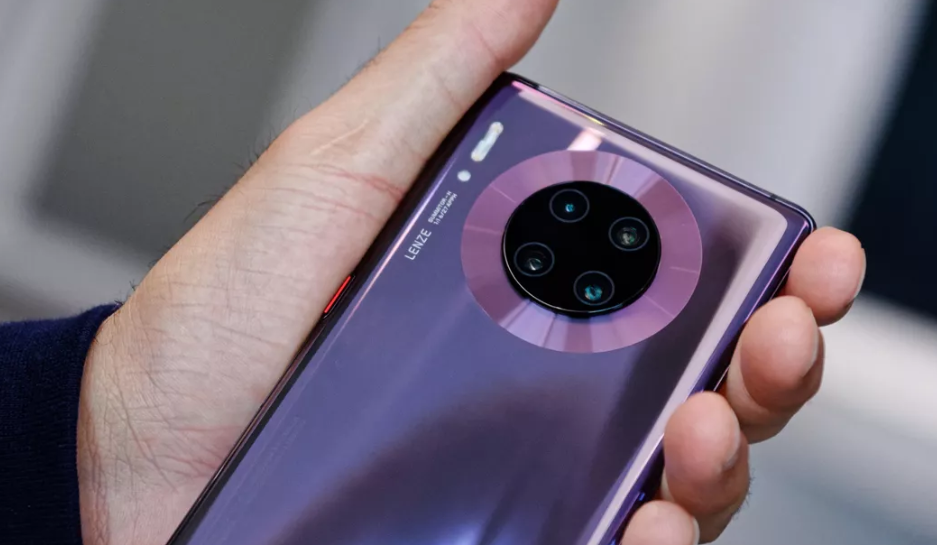 
As part of a protracted war against Huawei, the US placed the company on an entity list, banning any US business or person from working with the Chinese manufacturer. That meant that, while it could use the open source version of Android, which is common in China, Huawei couldn’t use Google’s services. And in the west, the twin worlds of Android and Google Play are seen as indivisible.

The two devices that Huawei has released since the ban, the Honor 9X in China and the Mate 30 series, both ship without Google Play. In its place, Huawei is hoping that its own store, the App Gallery, will mature enough in the west to satisfy people’s thirst for the apps they know and love. That’s not very likely, however, since companies like Facebook have already backed off supporting Huawei devices in future.

Huawei locked the boot loader on the Mate 30, but a nod-and-wink workaround existed for both the Mate 30 and the 9X in the form of LZ Play. If you were prepared to risk your device’s security (LZ Play required administrator rights despite its sketchy provenance) you could download the app and use it to access Google Play. From there, you could then download the apps you crave, and demand, from your Android phone.

On October 1st, developer John Wu wrote about how LZ Play uses undocumented Huawei APIs inside the OS that are used for device security to trick Google servers. Wu suggested that Huawei knew about the secret tools LZ Play used, and either encouraged, or turned a blind eye to its use. After all, it meant that enthusiasts had a way of getting Google Play onto devices that otherwise would be blocked.