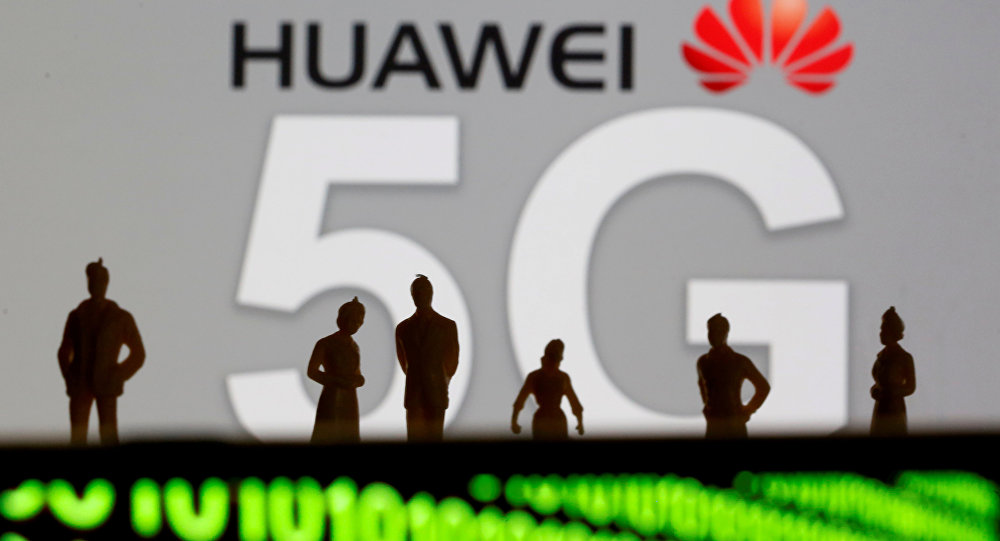 
“Huawei is our partner in rolling out our 5G network… From a security perspective.. we have our own labs in the UAE and we visit their labs… we have not seen any evidence that there are security holes specifically in 5G,” Albalooshi said.

Washington has been warning allies against using the Chinese company’s equipment, which it says presents a security risk.

Huawei has repeatedly denied the U.S. allegations, which were raised earlier this month during a visit by Federal Communications Commission Chair Ajit Pai to Saudi Arabia, the United Arab Emirates, and Bahrain, all of which use Huawei equipment.

When asked about U.S. threat that it will stop intelligence-sharing with nations that use Huawei equipment, Alabooshi said it is a concern.

“Of course, this is definitely a concern.. but such a thing is the government’s decision. We follow our government’s roads and we are governed by the regulator,” he said.