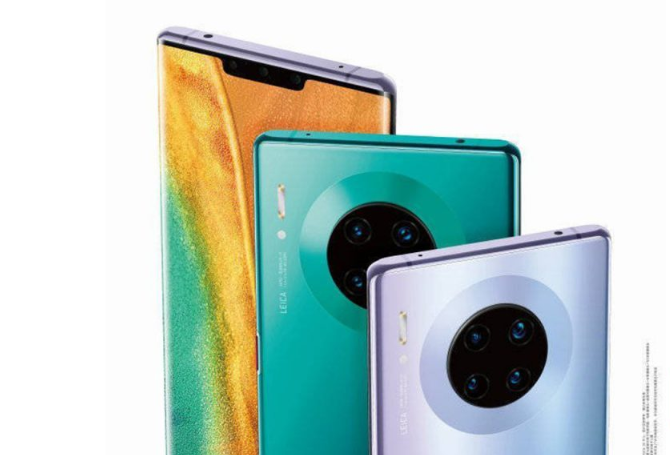 
According to the Weibo, Images of the upcoming Huawei Mate 30 Pro shows curved display, reduced bezels, ripped waterfall notch with three camera lenses on the front. The display also has large curves that match the curve of the back glass.

The promo poster writes “Huawei Mate 30 Series codesigned with Leica” followed by the slogan “Reconstruction Imagination” or “Rebuild Imagination” (Translated). The poster also mentions that this phone series will be powered by Kirin 990 with a quad camera and 40W super-fast charging, as well as 27W wireless super fast charging.

According to the previous information, Huawei Mate 30 series expected to the launching in September.