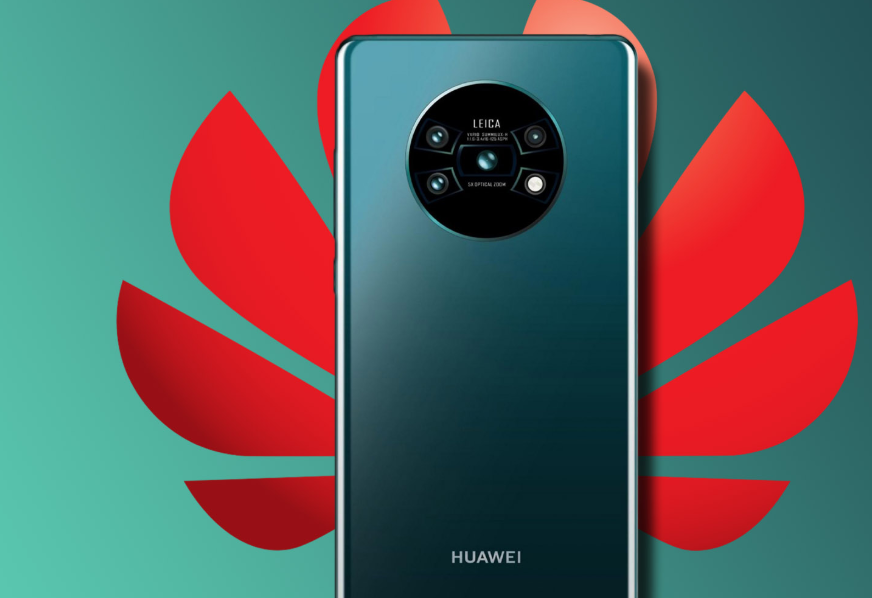 
Huawei is all set to launch its Huawei Mate 30 series in Munich on 19 September. Now the Chinese smartphone maker has reportedly confirmed that the smartphones in this upcoming series will not have any Google apps installed, this includes the Play Store, Google Maps, Calendar, Google Drive, Google Assistant, and Gmail.

As reported by Ausstroid Media, the upcoming smartphones of the Mate 30 series will still run on Android 10 since it is an open-source operating system. So we have to wait for the company’s homegrown HarmonyOS, which was expected to come with the Mate 30 series.

According to Nikkei Asian Review, the Huawei Mate 30 series smartphones will be the first smartphones to launch without Google apps. This is expected to be a major setback for the company’s global sales. As per the report, this loss will amount to a drop of 10 million units this year.

Did you get it right? The countdown to #HuaweiMate30 starts now!
We’re going full circle in Munich on 19.09.2019.
Join us live: https://t.co/9ugi5gG9ci#RethinkPossibilities pic.twitter.com/etRYjrBVEC