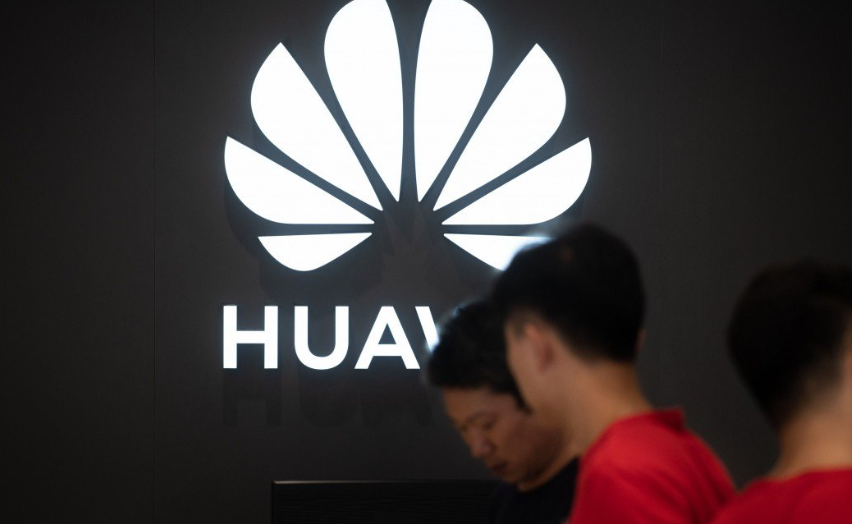 
Recently, Huawei’s Ark compiler finally ushered in open source, and the open-source code is still carried on its own official website. Faced with such a compiler that shoulders the mission of “Beyond Android, better than Android”, it has received much attention since its inception; this open-source has attracted the attention of the public.

In order to build this “Ark”, Huawei has been grinding the sword for ten years.

In 2009, while Huawei launched the 5G basic technology research, it began to create a compilation group, and the first batch of researchers at home and abroad joined.

In 2013, Huawei launched the self-developed compiler HCC for the field of base stations, and formally proposed the compiler framework.

In 2014, many experts at home and abroad joined Huawei and the Ark project was officially launched.

In 2016, the Compiler and Programming Language Lab was established.

In 2019, the Huawei Ark compiler was officially launched.

According to Huawei’s official introduction, the Ark compiler is a unified programming platform designed to support the joint compilation and operation of multiple programming languages ​​and multiple chip platforms, including key components such as compilers, tool chains, and runtimes. It is the first static compiler to completely replace a language virtual machine , and does not require an interpreter at all, while also taking into account Java development efficiency and C language efficiency.

“Out of Android, better than Android, beyond iOS, and fully compatible with Android” is the mission of the Ark compiler. At present, the Ark has been able to achieve “a unified intermediate representation of mixed languages ​​and complete static compilation.” This is also its main two major advantages:

For the first time, the Ark compiler removed the virtual machine in the Java field. It is also the first time in the history of software to compile mixed code such as Java/C/C++ into machine code and run it directly on the mobile phone. It completely tells the Java JNI overhead and uses the memory recycling mechanism. Improve the smoothness of the operation.

The Ark compiler uses space for performance, so it can directly transfer the code of the compiler to the developer environment; so that developers are no longer limited by the hardware resources of the mobile terminal, providing unlimited possibilities for code optimization.