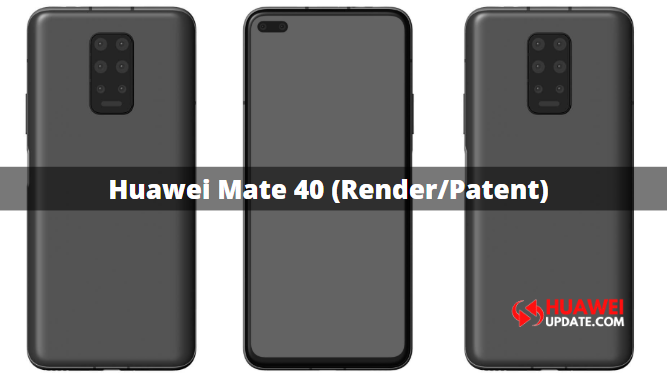 It looks like we will see Huawei’s upcoming Mate series smartphone, Huawei Mate 40 like this.  A Huawei patent now shows a smartphone with 8 cameras, On the front, we see a “dual punch hole” on the top left corner for the double selfie camera.

On the back, according to the image/render/patent, there is a Hexa camera with 6 lenses that can be seen there. The design of the camera is similar to the upcoming Huawei P40 series. 2 × 3 lenses and an LED flash can be seen there.

It’s still a guess, of course, but the design could well be used in the upcoming Huawei Mate 40 series.

Also Read: This is how Huawei P50 and other phones should look like