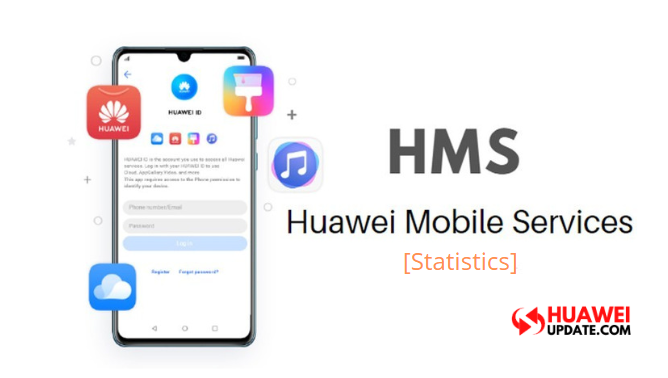 Huawei HMS in the market entrance is the only reason due to the U.S. government began banning Huawei, nobody thought of an alternative to GMS.

Google Mobile Service in Huawei devices can no longer be used since May 2019. This has a significant impact on Huawei’s overseas markets, particularly the European market. And an alternative was needed.

Here’s what we want from you, Join the HMS forum and share your opinion/review/requirements.