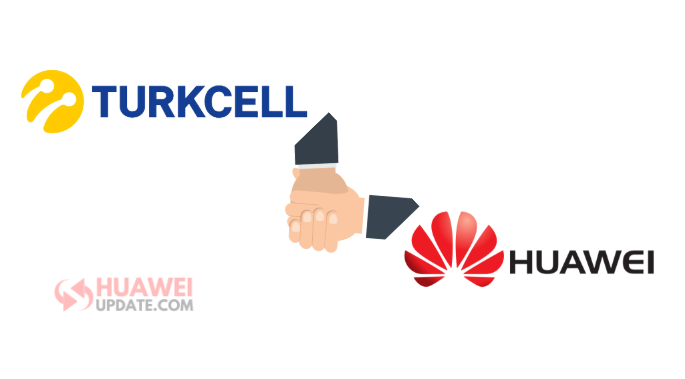 
Turkcell is the leading mobile phone operator of Turkey, based in Istanbul. Turkcell has signed an agreement with Huawei to use its Huawei Mobile Services (HMS) to provide services to its customers.

According to NTV, Huawei’s Turkey CBG manager Seth Wang and Turkcell’s general manager Murat Erkan confirmed this partnership at a press conference on strategic cooperation in the mobile ecosystem in Turkey.

Turkcell also plans to sell 1 million phones with Huawei Mobile Services (HMS) applications. As part of this collaboration, Turkish Telecom has begun integrating HMS into nearly 30 smartphone applications, which will be available in stores and online channels in early April.

Huawei recently announced at a developer event in Russia that it will invest $10 million for Huawei Mobile Services (HMS). Earlier,  Huawei announced a £20 million investment plan to encourage British and Irish developers to integrate applications into the HMS ecosystem.

Without GMS, Huawei Mate 30 Pro is equipped with HMS service and its AppGallery store to replace the Google Play store.