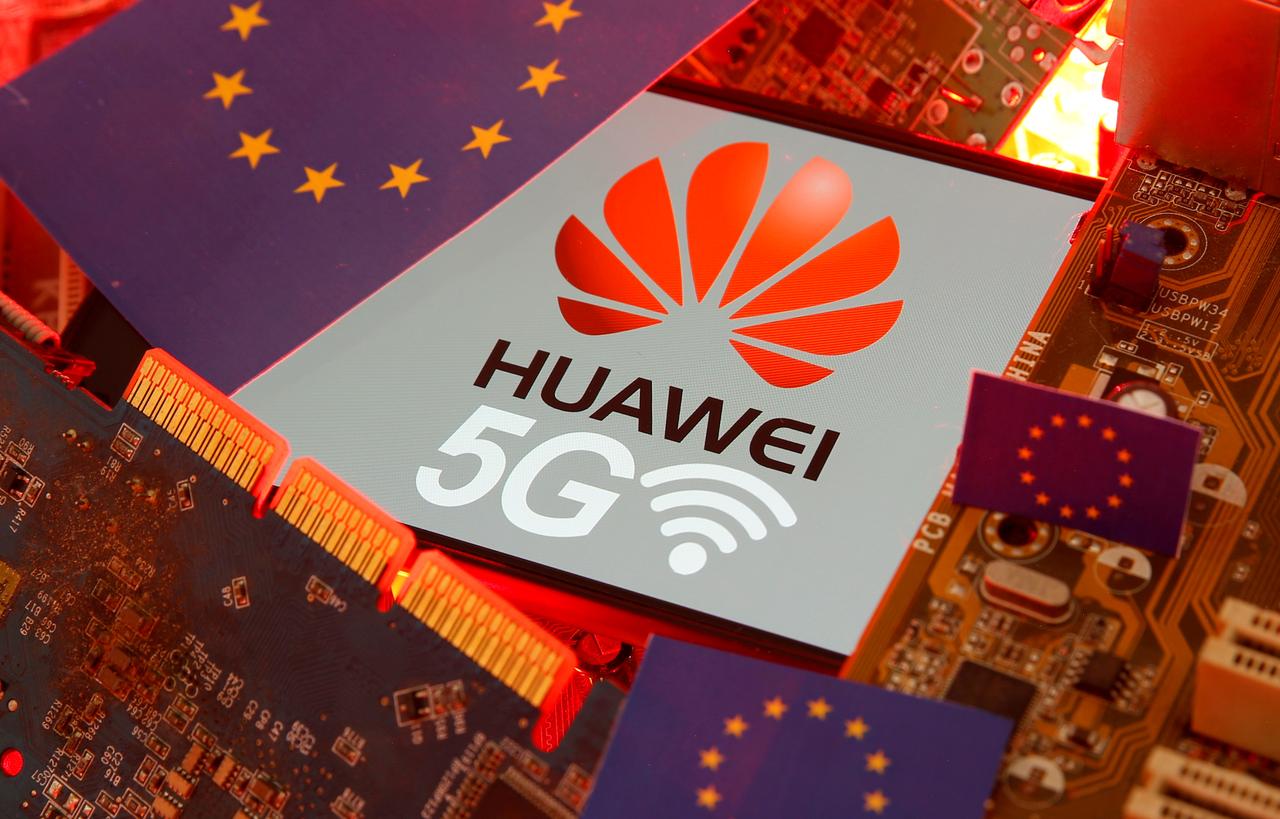 
Lawmakers from German Chancellor Angela Merkel’s conservative party is set to throw its weight behind a new proposal that stops short of banning Huawei from building Germany’s 5G network.

Top ministers in the Christian Democratic Union (CDU) last night signed off on a four-page paper following weeks of discussions with hardline ministers who want to exclude the controversial Chinese tech firm.

The paper looks to establish principles for a risk-management approach similar to the one adopted by the UK, which has allowed Huawei to build non-sensitive parts of its 5G networks.

“State actors with sufficient resources can infiltrate the network of any equipment maker,” the paper said. “Even with comprehensive technical checks, security risks cannot be eliminated completely – they can at best be minimized.

“At the same time, we are not defenseless against attempts to eavesdrop on 5G networks. The use of strong cryptography and end-to-end encryption can secure confidentiality in communication and the exchange of data.”

Securing an agreement among CDU politicians will be a key step forward for Merkel, who is also struggling to reach a consensus with some Social Democrat (SPD) members of her coalition.

However, any move to grant approval to Huawei risks sparking the ire of US President Donald Trump, who has urged allies to ban the company over its links to Beijing and national security fears. Huawei has always denied allegations of wrongdoing.

Germany will also be forced to consider the cost implications of any move to block Huawei. In the UK, BT has warned the government’s decision to cap the Chinese firm’s market share will cost it £500m over the next five years, while Vodafone predicted costs of €200m (£169m).