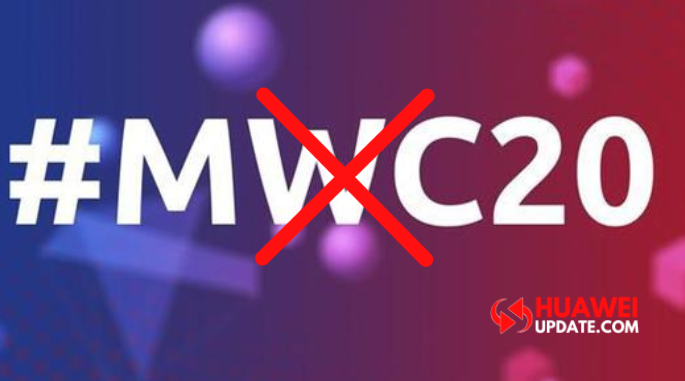 
Here’s the history begins, the MWC Mobile World Congress was first held in 1987 and after the 33 years, it is canceled for the first time due to the coronavirus concerns.

The GSM Association (GSMA), which organizes the show, has now canceled it. It comes after more than a week of exhibitors and companies pulling out of MWC.

In a statement, GSMA CEO John Hoffman said the coronavirus outbreak has made it “impossible” to hold the event. MWC was scheduled to take place in Barcelona between February 24th and the 27th.

“With due regard to the safe and healthy environment in Barcelona and the host country today, the GSMA has cancelled MWC Barcelona 2020 because the global concern regarding the coronavirus outbreak, travel concern and other circumstances, make it impossible for the GSMA to hold the event. The Host City Parties respect and understand this decision. The GSMA and the Host City Parties will continue to be working in unison and supporting each other for MWC Barcelona 2021 and future editions. Our sympathies at this time are with those affected in China, and all around the world.”

Huawei’s participation in the exhibition was recently confirmed. According to statistics, in the past week, LG, Ericsson, NVIDIA, Amazon, Intel, MediaTek, Sony and other known companies announced their withdrawal from the exhibition. Subsequently, major European members such as Deutsche Telekom, Vodafone, British Telecom and Nokia also successively withdrew.