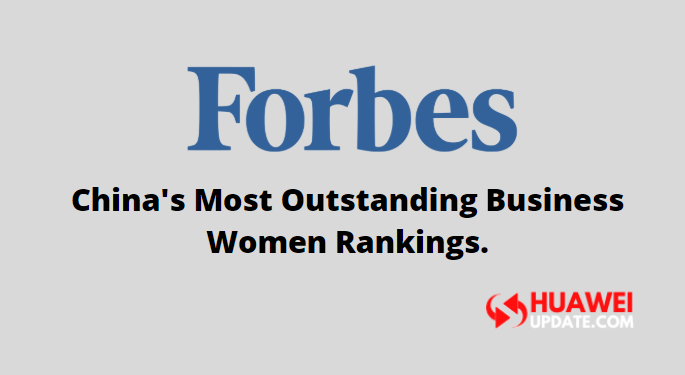 At the end of 2019, the whole revenue of Gree Electric Appliances was settled. New financial investors entered with 41.66 billion yuan in cash, becoming the latest largest shareholder.

The total market value of 100 companies managed by women in business this year is nearly 10 trillion yuan. Among them, more than half of the applicants have a master’s degree or above (including MBA), and the proportion of those with a bachelor’s degree or above is close to 90%. Geographically, Shanghai, Hangzhou, and Beijing have become the cities with the most names on the list.

Compared with previous years, this year’s business women’s list has many new faces, including Ms. He Tingbo (Teresa He), Huawei’s director and president of Hisilicon, who has been acclaimed as the “Queen of Chips” by the media.