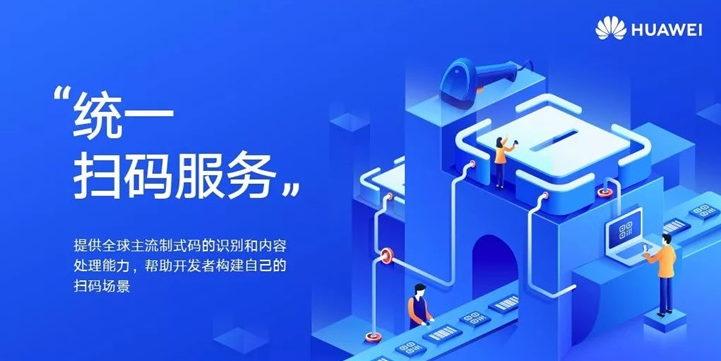 
Huawei has announced a new plan for the companies perspective. It has made a £20 million investment plan to encourage British and Irish developers to integrate applications into the “Huawei Mobile Services” ecosystem.

In May 2019, due to various reasons, Google stopped providing GMS services to Huawei’s new mobile phones. Since then, Huawei has accelerated its own “Huawei Mobile Services” to improve user experience. Currently, the system has 600 million active users in more than 170 countries, and 72 million European users, including the United Kingdom.

The new investment is an addition to the $1 billion developer program called the “Shining Star 2.0”. This program also aims to cover the development, growth and marketing funds needed.

Yu Chengdong says, with the help of HMS Core, Self-developed chips and own operating system Hongmeng will help us to achieve our goals.

The new features on the app now include Huawei accounts, applications internal payment system, message notifications, wallet service, among others.