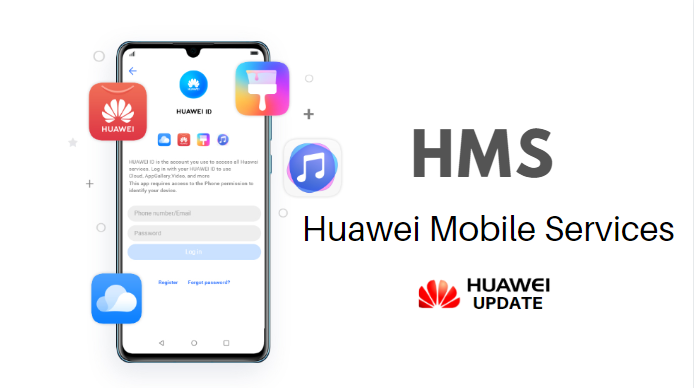 
Huawei has started app development to create its Google apps alternative called HMS (Huawei Mobile Service), the company has introduced its HMS so-called Huawei Mobile service in the parent country China. In China, two public beta applications are available for now, Huawei Mobile Services and HMS Core. Charles Peng, CEO of Huawei and Honor India told ET “We have our own HMS and are trying to build a mobile ecosystem. Most of the key apps such as navigation, payment, gaming and messaging will be ready by December end.”

The company is tracing a smart path offering heavy incentives to Indian developers. The company offers a $1 billion fund to help developers integrating their apps with HMS.

Huawei sis brand Honor is currently in conversation with developers of India’s top 150 apps. The company aims to take them to develop for Huawei’s App Gallery. The Huawei P40 and P40 Pro smartphones to be released in the first quarter of 2020 and these smartphones said to launch without Google support. Yu Chengdong, CEO of Huawei Consumer Business cleared that the Huawei P40 and P40 Pro will run Android 10 (Android 10 is open source, meaning Huawei is able to access it freely.), these devices will use Huawei’s EMUI interface.