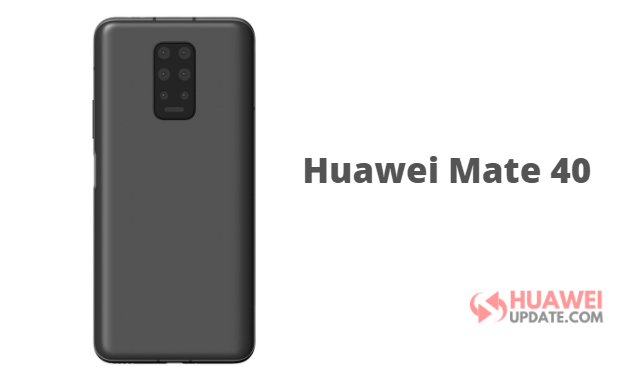 
Huawei’s upcoming Mate series smartphone the Huawei Mate 40 may include Kirin 1020 that it will increase the system performance by up to 50% as compared to Kirin 990. Huawei is rumored to use ARM’s Cortex-A77 cores with the Kirin 1020 instead of Cortex-A76 cores it retained with the Kirin 990 and Kirin 990 5G.

The smartphone patent was spotted last month, it shows the device will have a total of 8 cameras with a dual punch hole on the front.

Only Huawei and Apple will use this technology in 2020. Huawei will launch two 5nm SoC this year, one of which will be the Kirin 1020. Huawei’s Kirin 1020 processor code-name is “Baltimore”. The Mate 40 will be integrated with a 5G modem.