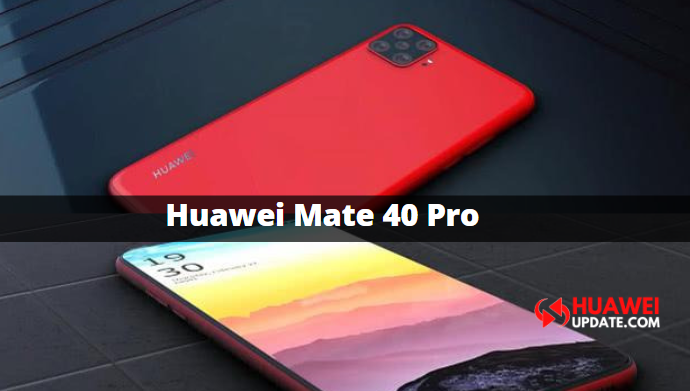 
In the past years, Huawei mobile phones have not only gained other companies users but also surpassed big tech giants in shipments. According to a recent leak appeared online, the Huawei Mate 40 Pro is to equipped with a new five lens, but the most eye-catching is the full screen.

In January we reported, Huawei applied for a new design patent from the German Patent Office DPMA. The published patent design sketches show that this phone is similar in design to the Huawei Mate 30 Pro phone. The device uses a rear circular camera module, a rear “X” five-shot design.

As per the image below, the entire back looks neat and clean, and no extra design is seen. The main lens has 64 million pixels, uses Sony’s custom sensor, and follows the RYYB color matrix. The 3D Tof lens enhances the background blur effect. The ultra-wide-angle lens has 20 million pixels and a shooting range of 152 degrees. The telephoto lens supports up to 100 times digital. There is also a macro lens to achieve close-up 1 cm photography.

However, the Huawei Mate 40 Pro is said to use Kirin 1020 5G processor. The first 5-nanometer process processors, with 15 billion transistors integrated on the chip, which improves the computing performance by 50%.

To recall, the Huawei Mate 30 Pro had a 40MP primary SuperSensing camera, a 40MP ultra-wide-angle Cine camera, an 8MP telephoto lens, and a 3D ToF camera for depth-sensing. The smartphone was rated the best camera phone in the market by industry authority DxOMark.