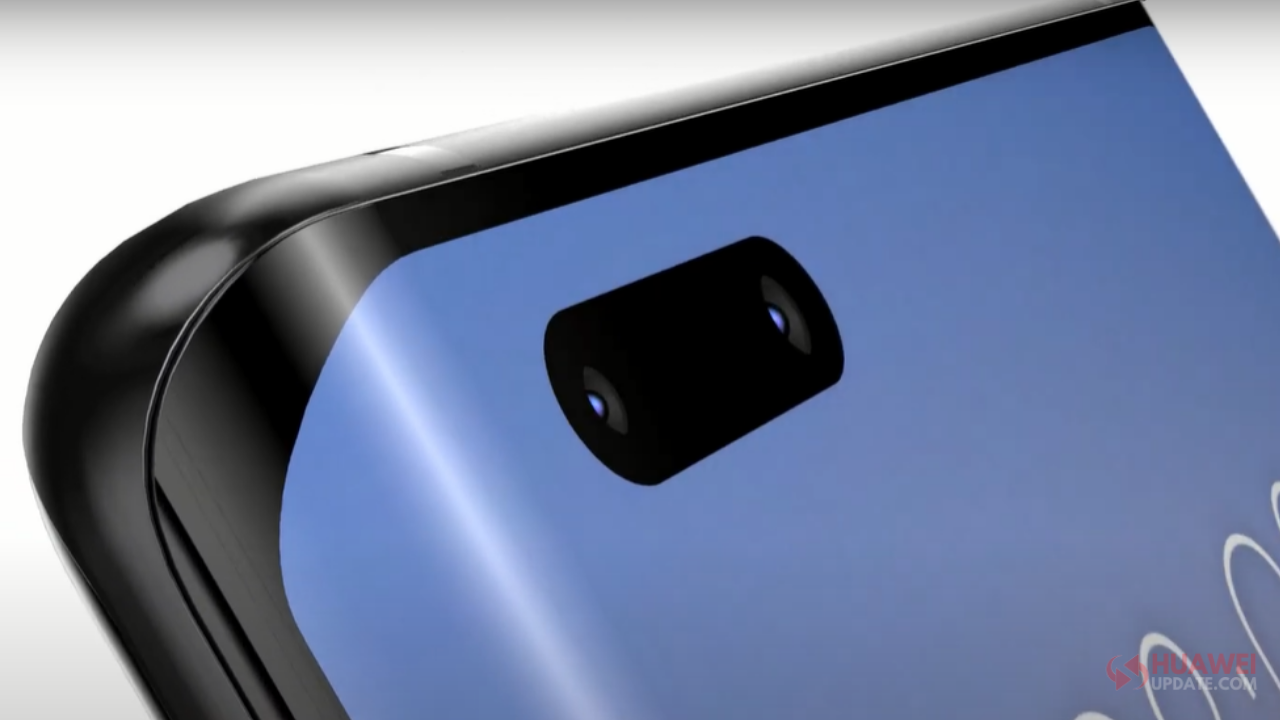 
Huawei Mate 40 Series latest leak poster confirmed that the smartphones will be launched in October 2020. According to the latest leak/rumor, Huawei Mate 40 Series is expected to include Mate 40 as a base model, Mate 40 Pro, and the Mate 40 Pro+. There is one more device to enter in the market called Mate 40 Lite which is said to be a rebranded version of Maimang 9.

Recently, a well-known Weibo tipster (DigitalChatStation) claimed that Mate 40’s flagship product lineup will include three mobile phones and the Mate 40 Pro and Mate 40 Pro+ may have a pill-shaped design on the display to accommodate dual selfie lenses.

According to the leaker, the dual selfie lens of the Mate 40 Pro model will include a Sony IMX588 camera and a ToF sensor Sony IMX516.

Huawei Mate 40 series will be equipped with the new Kirin 9000 series processors, of which the Mate 40 Pro may be equipped with a 6.4-inch dual-punch hole waterfall screen and a rear Leica quad camera. Recent reports suggest that Huawei stocks 10 million Kirin 9000 chips for it.