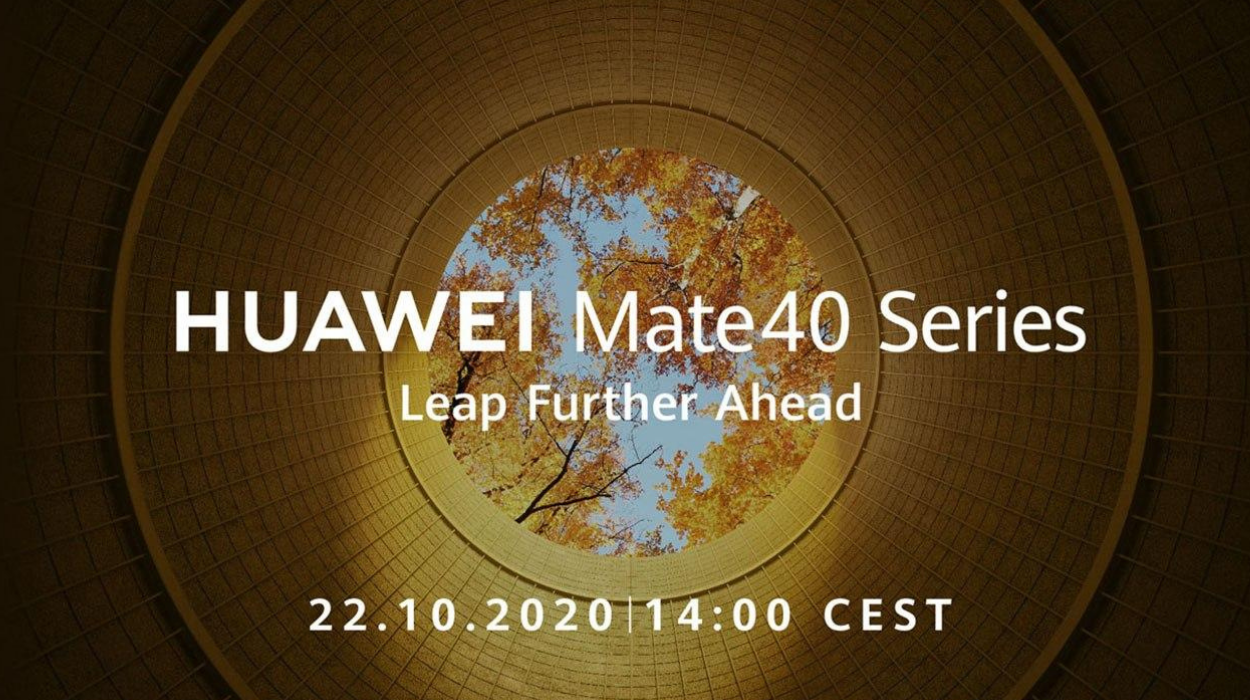 The series, which apparently consists of the Mate 40, Mate 40 Pro, and Mate 40 Pro Plus, will go on sale in China on October 30 – as per the rumors and previous leaks. Global launch plans are not clear at the moment. The handsets will reach international markets in 2021.

A well known Weibo tipster, DigitalKing said Huawei will start to officially promote the Huawei Mate 40 series by October 12, followed by the invitations to media persons.

The Mate 40 Series will be packed with new camera capabilities and the company’s latest 5nm Kirin 9000 processor and the Huawei Mate 40 Pro will have 66W superfast charging support as well as pre-installed EMUI 11.

As far as the design concern, these models of the Huawei Mate 40 series may feature curved edge display panels, but the Mate 40 Pro+ may come with an ultra-curved waterfall display.

•October 12 is next Monday, warm-up starts then

Don’t Miss: Everything You Need To Know About Huawei Mate 40 Series.