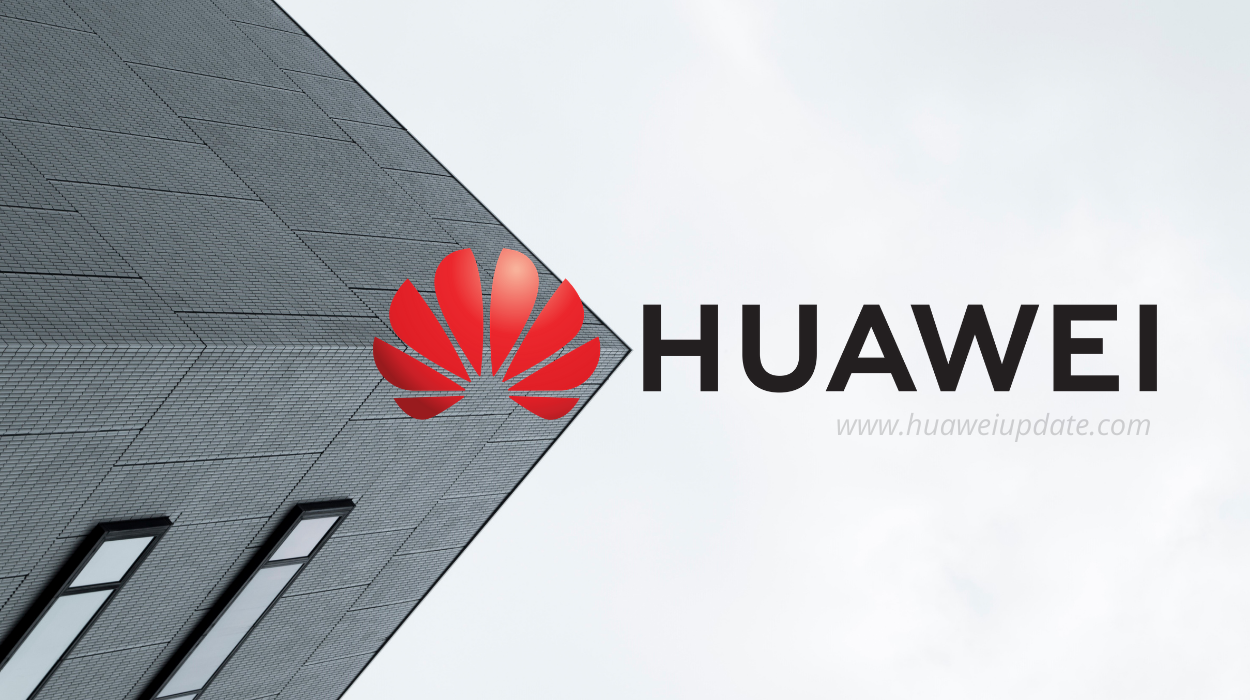 
According to the source, Huawei established its 6th R&D center in Paris, France. The research center will cooperate with the Île-de-France (north-central) region and it is made to focus on basic research in mathematics and computing.

“The new center is dedicated to fundamental research in mathematics and computation. We want to help push the boundaries of science in this field and prepare the breakthrough innovations of tomorrow,” said Merouane Debbah, director of the R&D Center of Huawei France.

William Xu, Huawei’s director of the Board and president of its Institute of Strategic Research, stressed that mathematics has played a key role in the development of communication over the past 30 years.

Lagrange Center, is “a platform open to all mathematicians around the world to conduct research, which allows us to go beyond the limits, and its results will benefit our entire industry,” he said.

As per the report, the new center will bring together some 30 scientists, including around 10 from abroad, whose work will be shared with the academic world and the scientific community, said Huawei in a press release.

Valerie Pecresse, president of Ile-de-France, the great Paris region, joined the inauguration ceremony via video link. “With its 3,000 researchers, the Ile-de-France region represents the largest concentration of mathematicians in the world,” she said. “This center will, without a doubt, help attract the world’s best talents in mathematics here in Ile-de-France.”