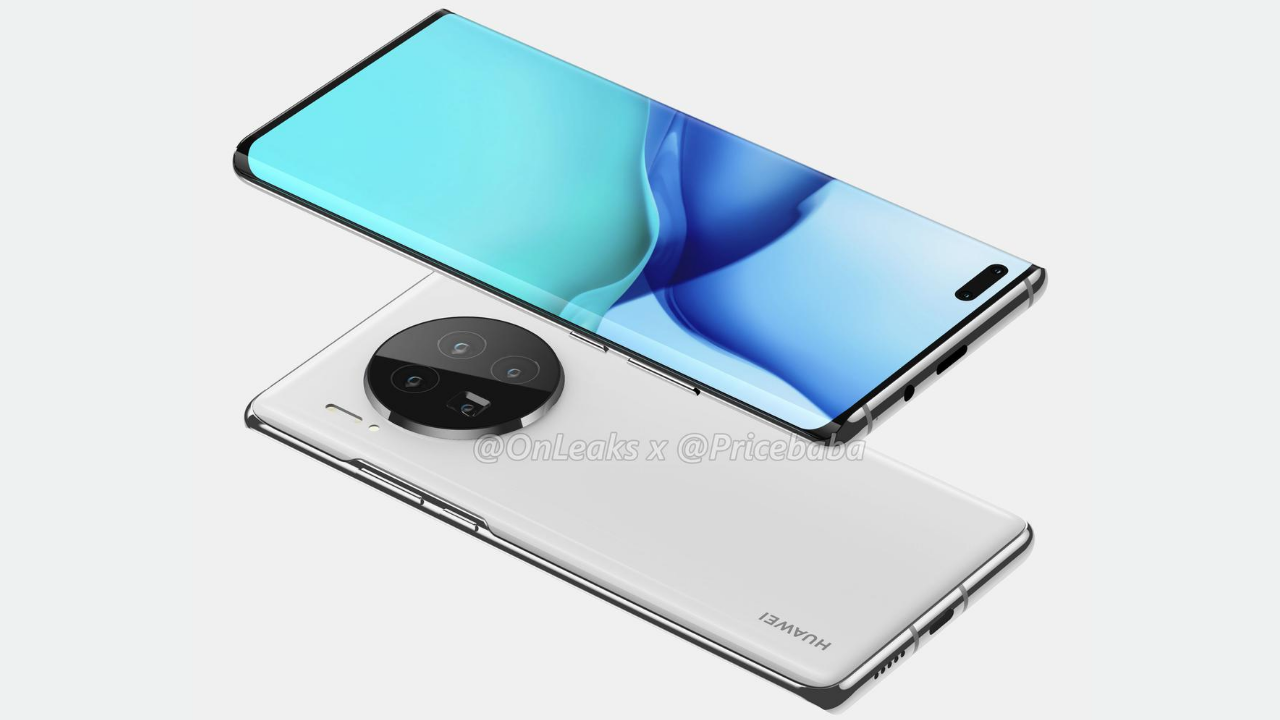 
Richard Yu CEO of the Huawei Consumer Business said at a conference in China that the Huawei Mate 40 will be powered by the Kirin 9000 chip, which will be the last generation of Kirin high-end chip that can’t be produced in the future.

According to the previous leaks/news/rumors, the Huawei Mate 40 series is said to launch with the Kirin 1000, which is based on the 5nm process. Richard Yu stated that the Kirin 9000 will use more powerful 5G capabilities, AI processing capabilities, powerful Neural Processing Unit (NPU), and GPU performance.

“In the field of chips, in the past decade or so Huawei was seriously behind. Later it became a little behind, and then finally caught up, to the lead, we have invested tremendous research and development, but also went through a difficult process,” he said.

Unfortunately, because of the US sanctions, Huawei chips only have orders until September 15, so this year could be the last generation of Huawei Kirin high-end chips, Yu said.